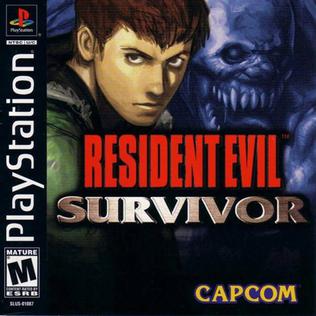 A man, Ark Thompson, finds himself in unfamiliar surroundings not remembering how he got there, on an island infested with zombies and mutated monsters.

Seen at the beginning of the game, where Ark tries to escape from the Umbrella building. However, Vincent clings to the runners and fires into the aircraft, hitting the pilot, causing the helicopter to crash. 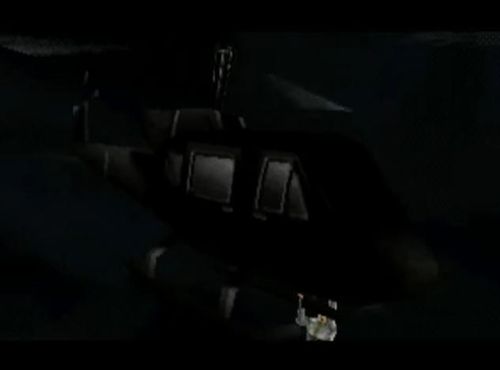 Another Iroquois is found by Ark in a hangar at the dead factory at the end. He uses it to fly himself, Lott and Lilly off of the island. A Tyrant clings to it much as Vincent did at the beginning, but Ark uses side-mounted rockets to fire it off (a la True Lies). 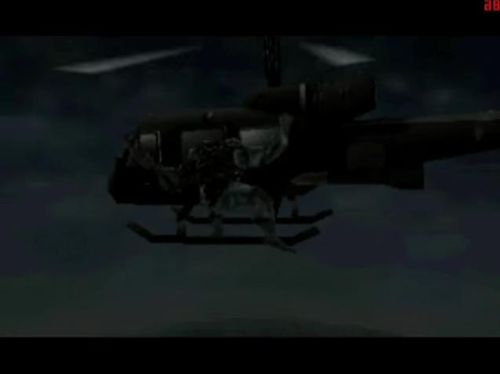 An Umbrella helicopter, in which the Cleaners (a euphemistically-named hazmat/assassination squad) arrive. 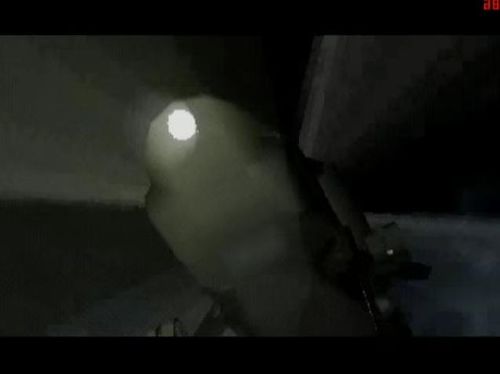