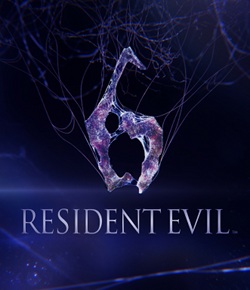 The war on bio-terrorism continues as Chris Redfield, Leon Kennedy, and other famous Resident Evil stalwarts battle a seemingly familiar adversary. However, as these veterans of survival horror pursue this latest threat, their nightmare reaches critical mass when it is discovered that it is in fact Ada Wong's dark clone, Carla, who is championing the most deadly bio-weapon yet - the C-Virus.

Returning from Resident Evil 5 is a utility helicopter heavily inspired by the Eurocopter EC635 with elements of the Bo-105. 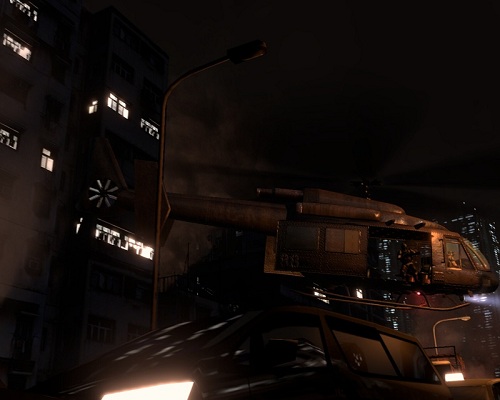 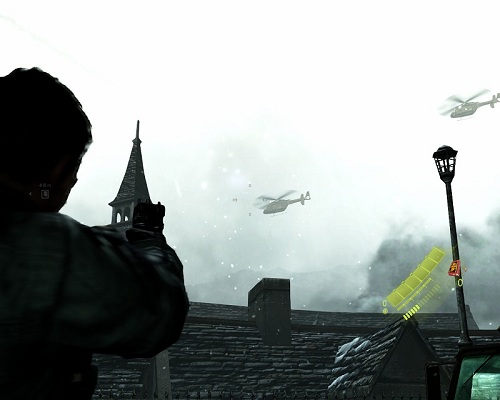 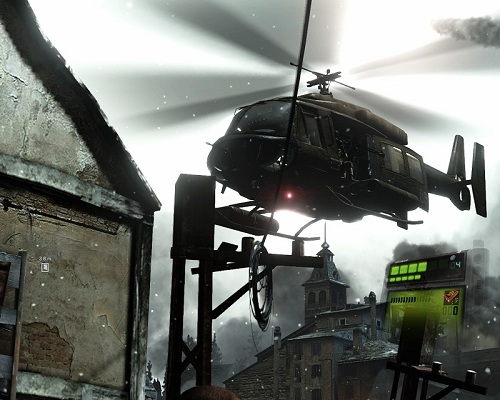 Albeit minus its engine for some reason. 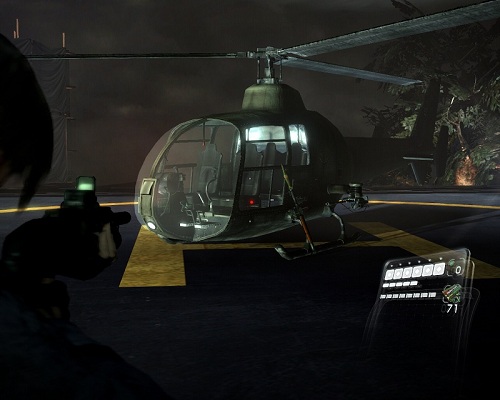 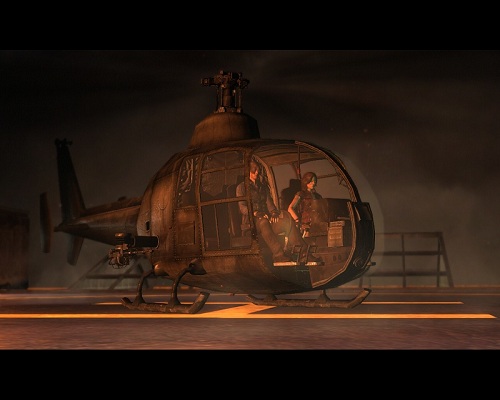 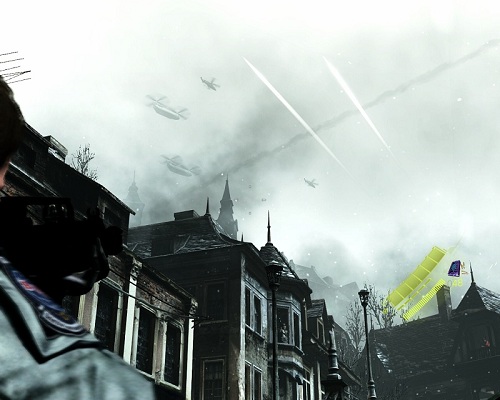 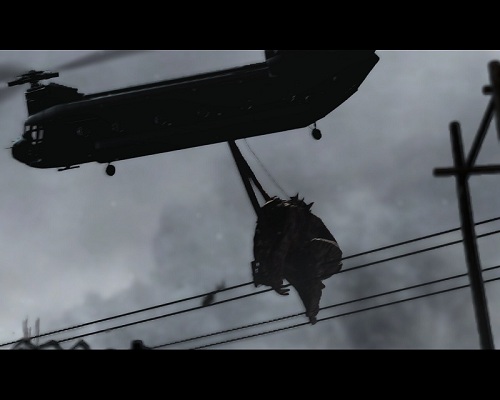 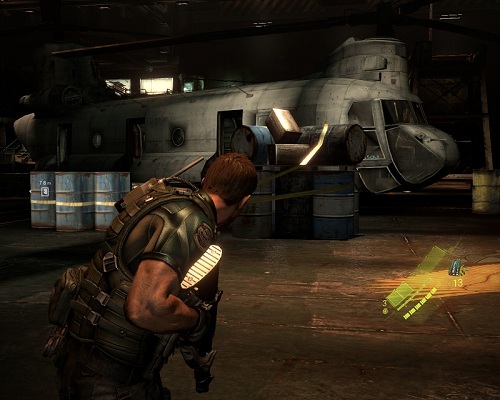 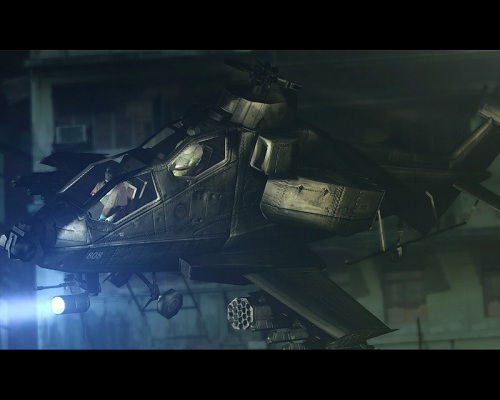 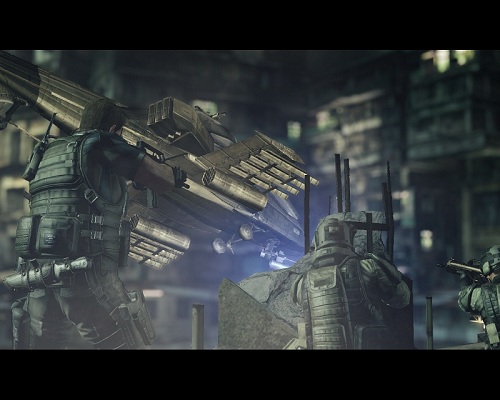 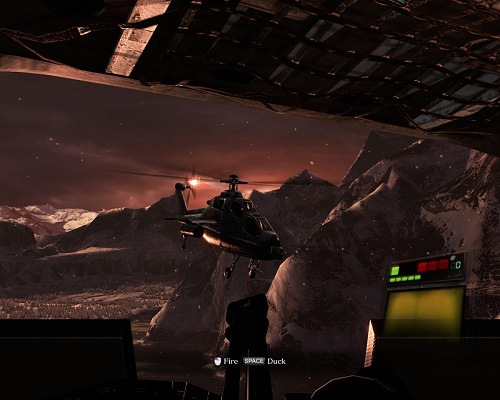 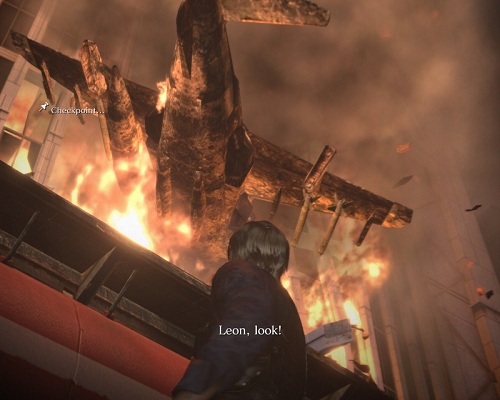 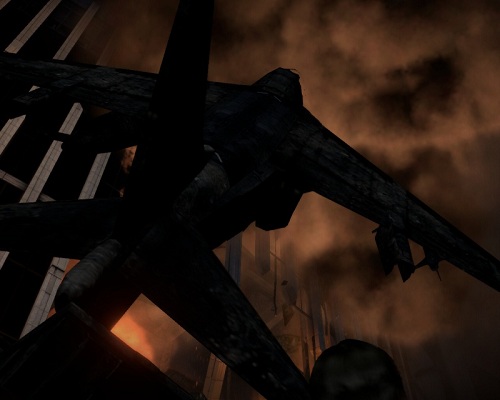 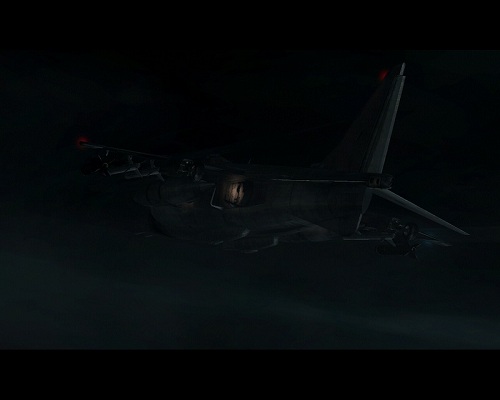 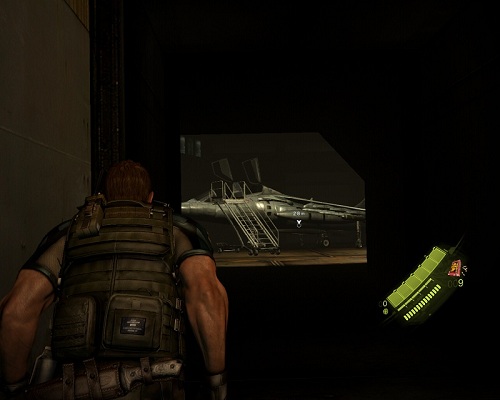 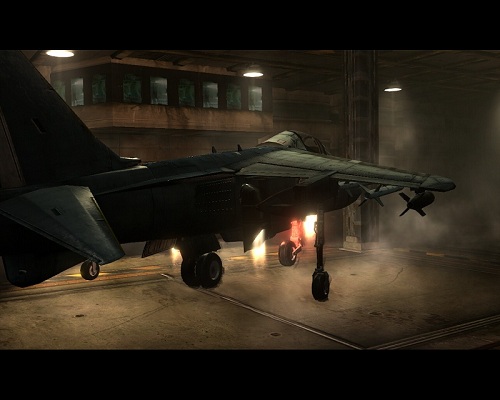 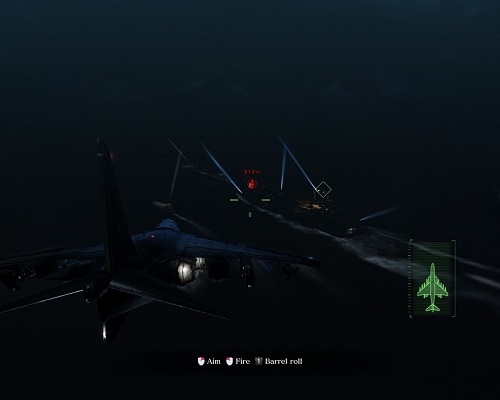 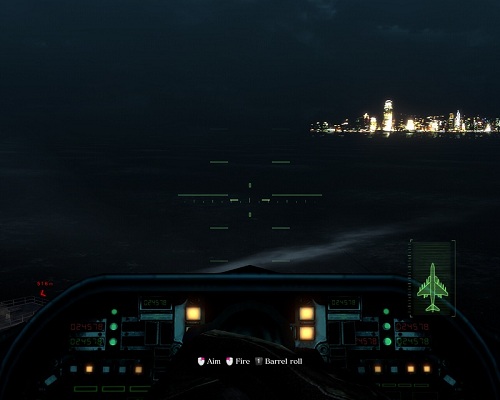 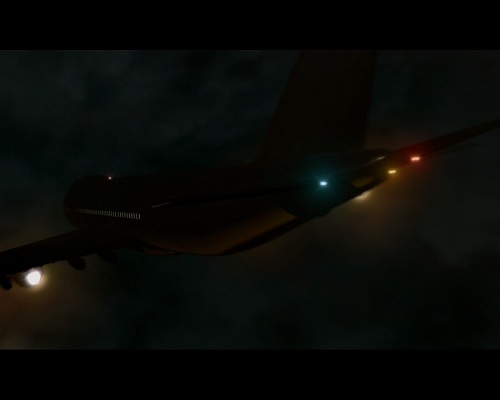 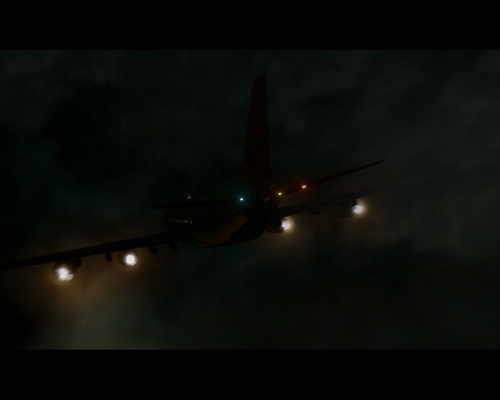 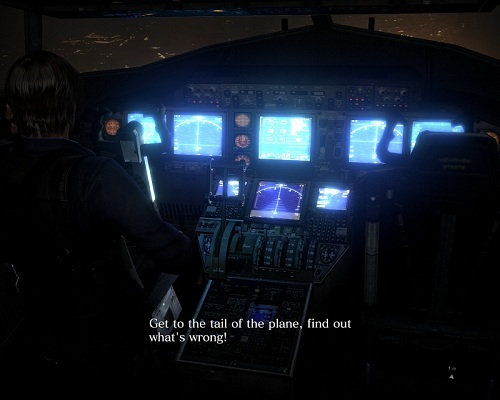 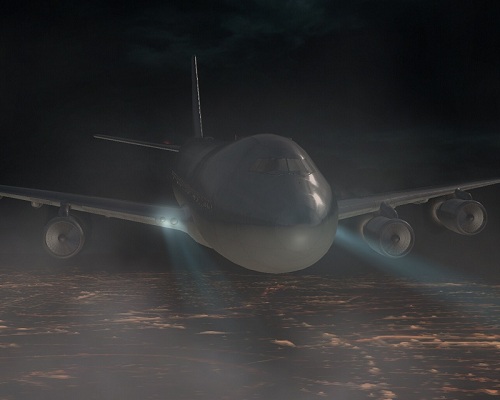 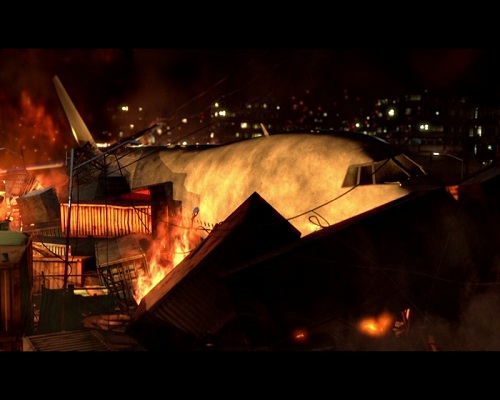 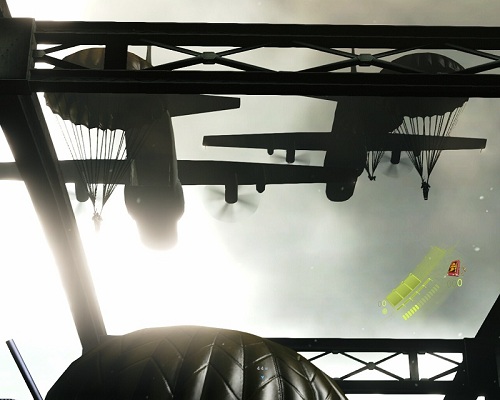 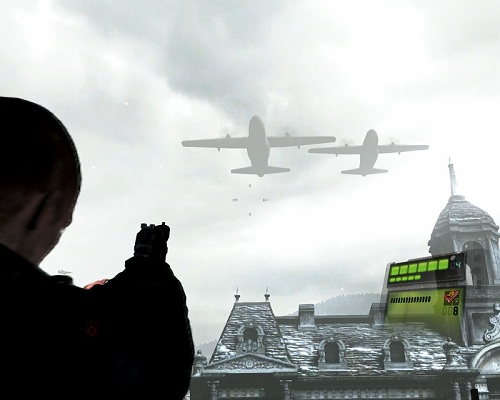 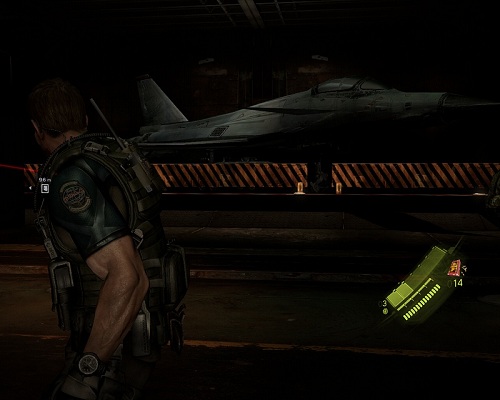 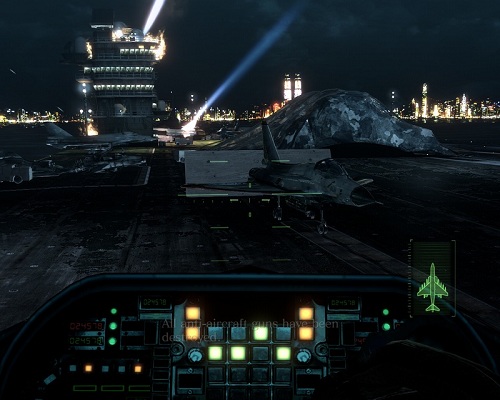 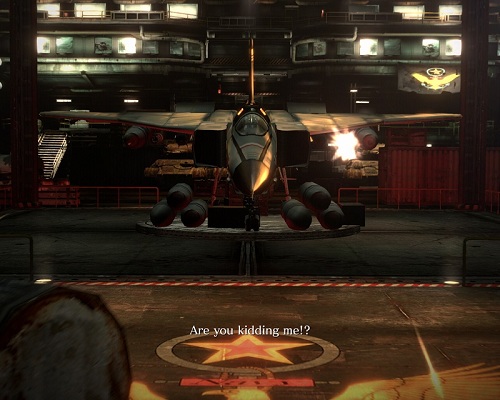 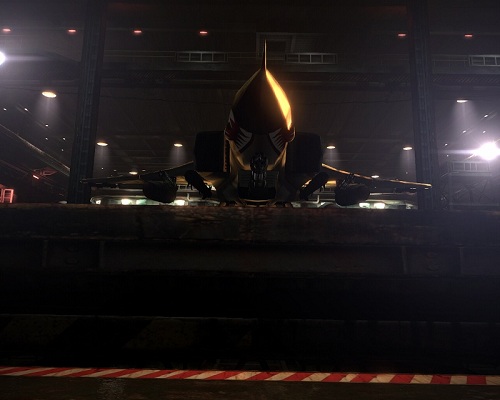