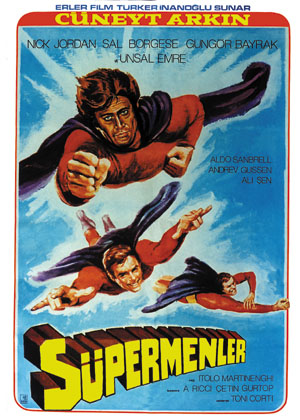 The German professor tries out his time machine in Turkey. Everybody is after this new invention - Superman Detective Murat, his cheating colleagues Atak and Matrak as well as the mob leader. Agatha, the daughter of the mob leader, steals heroin with her father's man. The mob leader wants to detect their place by the time machine. Murat, Matrak and Atak struggle for the machine, but the machine blows up, the Professor loses his memory. It is up to the Supermen to restore order 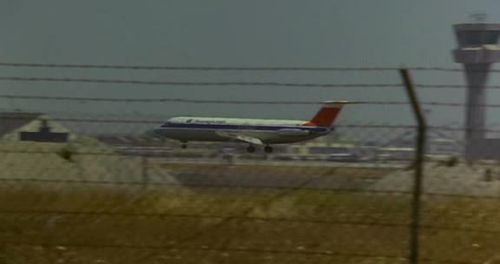 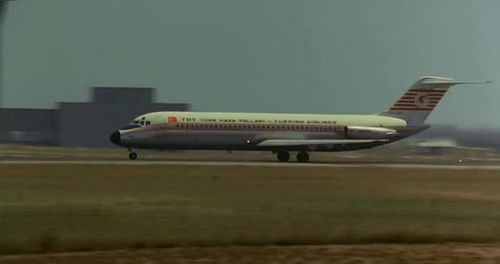