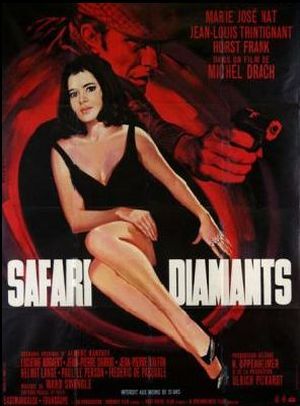 Raphaël, a former paratrooper, is unable to adapt to the constraints of social life. One day, he becomes the unwilling accomplice of jewel thieves and falls in love with Electre, the mistress of Alaphène, their boss. Electre gives herself to Raphäel and incites him to run away with her. The couple tries to reach Monte-Carlo, where the diamonds are hidden, but they are chased by Federico, one of the gangsters who craves the loot as well...