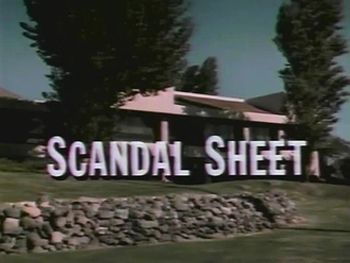 The publisher of a celebrity gossip tabloid sets out to destroy an aging actor, whose career is foundering and who is also facing a battle with alcoholism. 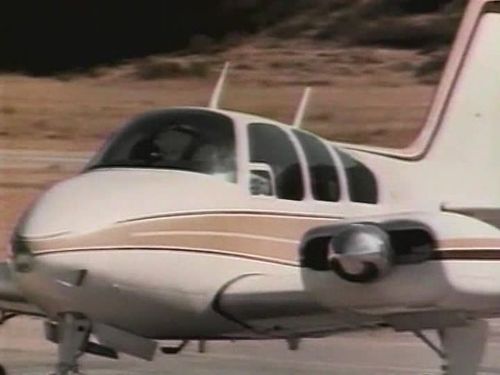 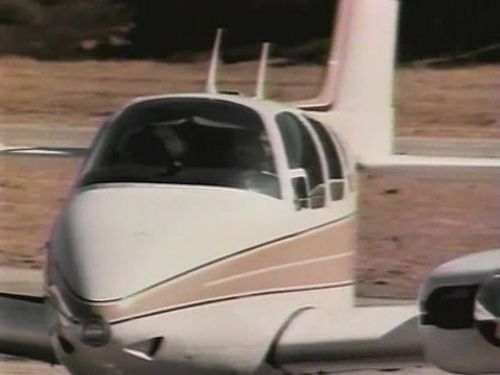 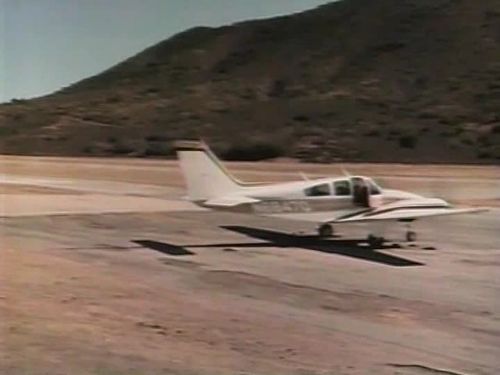 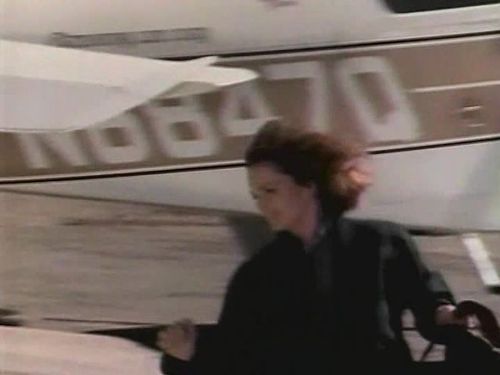 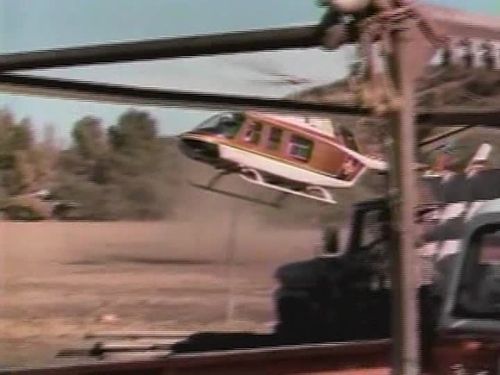 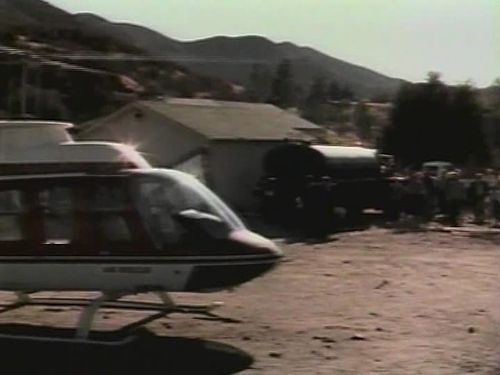 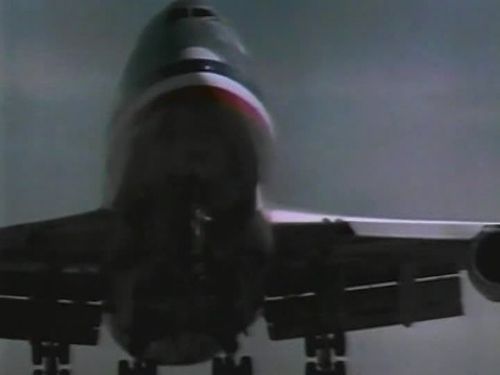 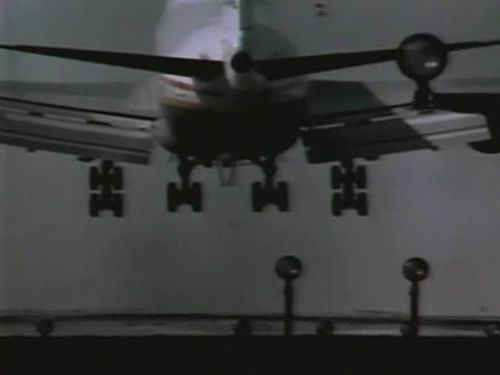