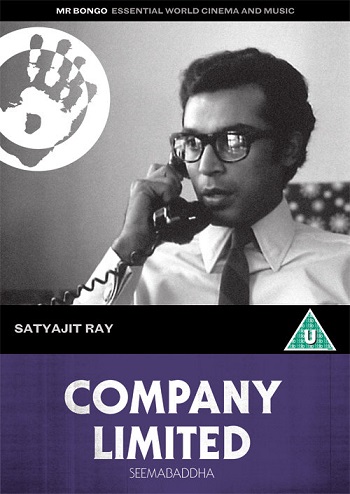 Chatterjee is an ambitious and self-made young man who becomes the director of the company he works for. 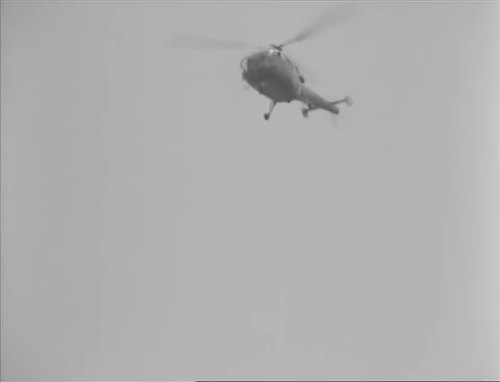 Registration HS-TGN, c/n 47396/557 built in 1969. Leased from SAS from January 1970 to April 1972, for which it carried registration LN-RLD.
Same aircraft in other works at IMPDb: Frequently Seen Aircraft (Civil Fixed-Wing). 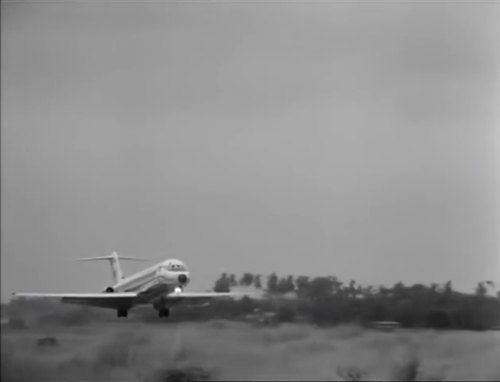 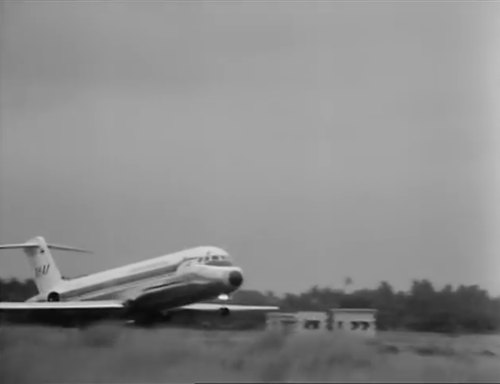 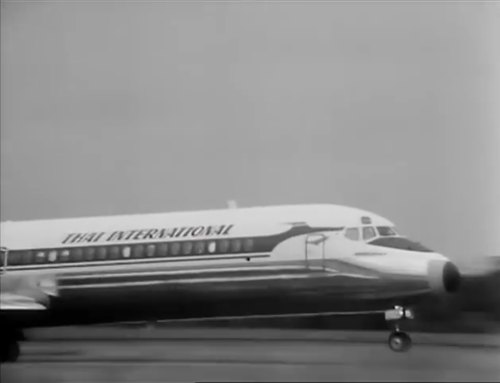 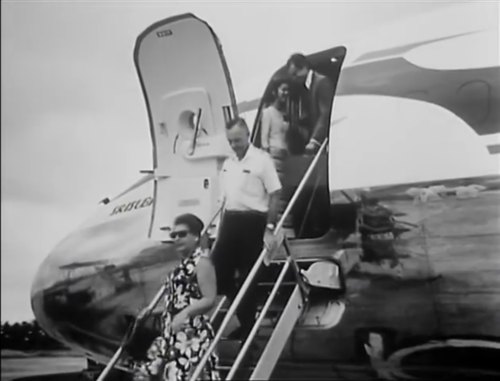