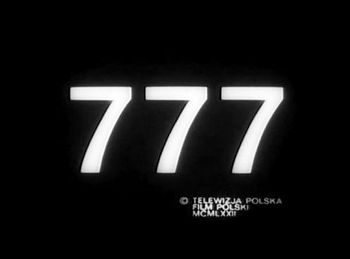 
Adam, a Warsaw city bus driver, witnessed the road accident, in which the young woman gets hit by the car. Offender escapes. Adam takes a seriously injured girl to hospital. As she can't regain consciousness and doesn't have any ID, her personality remains anonymous. Situation doesn't improve in the next days. It seems, that no one is looking for the missing victim. Adam decides to find out, who the mysterious girl might be. 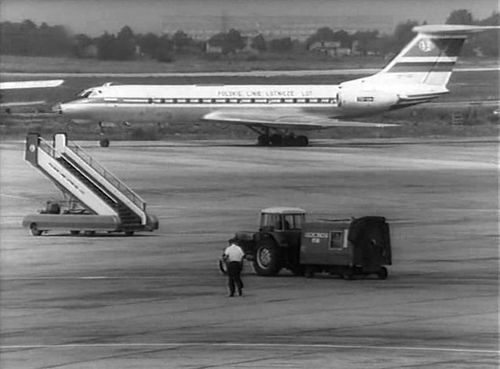 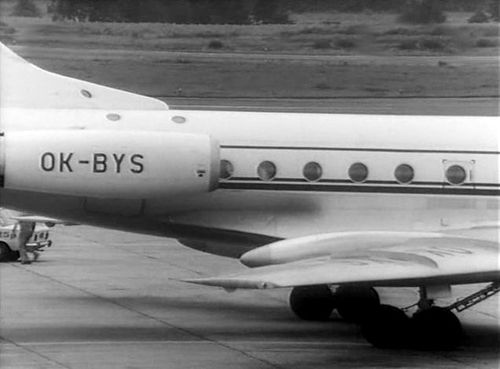 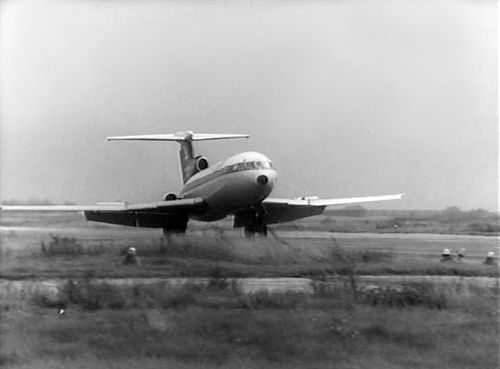 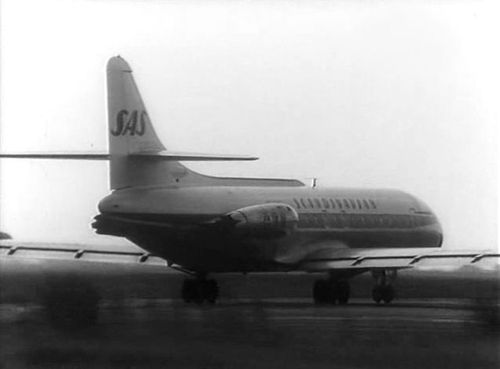 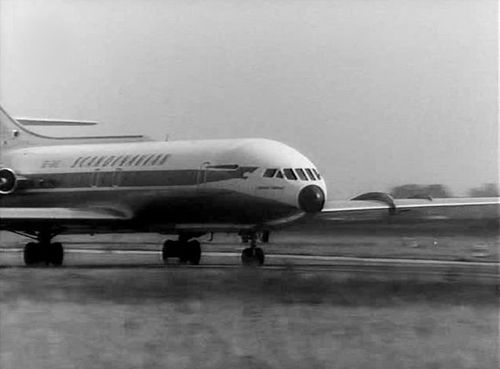 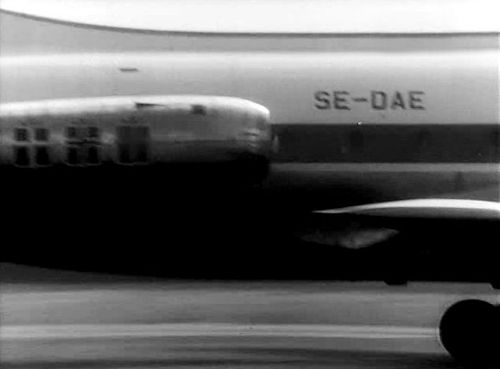 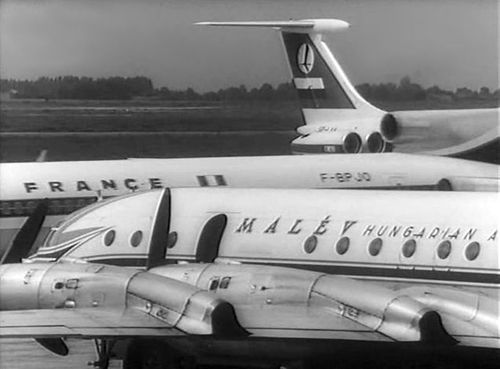 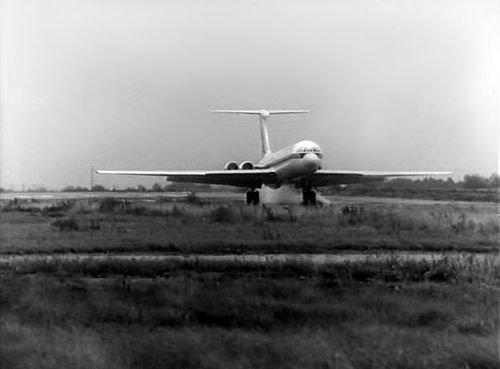 Seems, like there are two identical signs after L. Therefore it can be the unfortunate SP-LAA - “Mikołaj Kopernik”.
First Il-62 delivered to LOT in 1972, crashed in march 1980 due to design flaw. 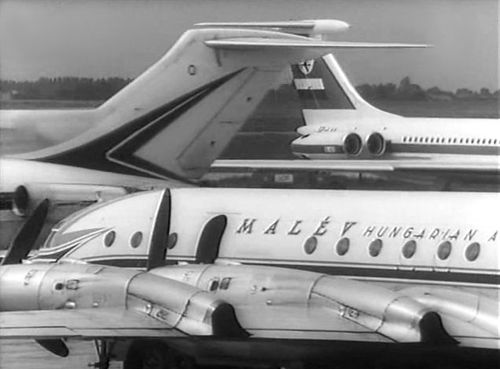 Perhaps the same plane on all three pics. 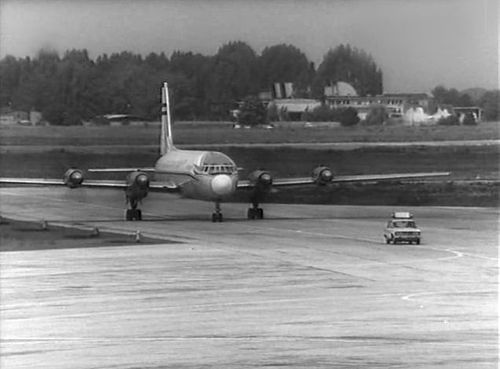 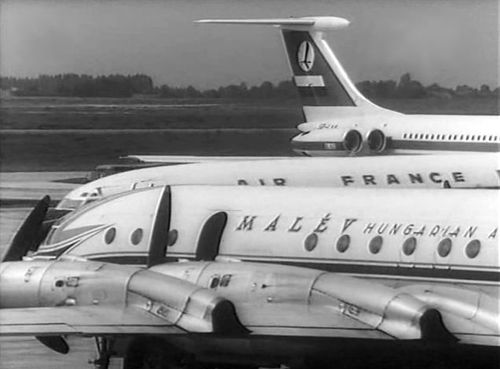 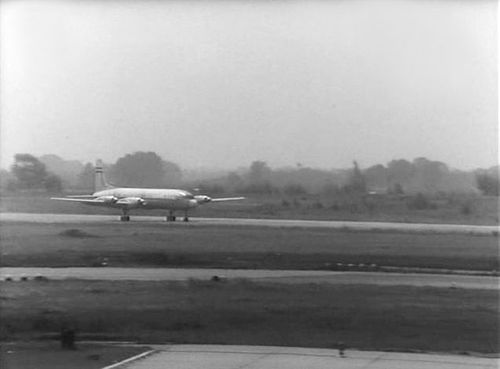