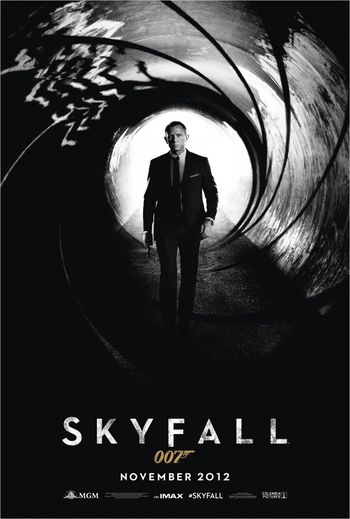 
James Bond's loyalty to M is challenged over secrets from her past. When MI6 is attacked, it falls to Bond to seek out and eliminate the threat regardless of the cost to himself.

One of London's Metropolitan Police Service's EC145 in the news footage of the attack on MI6.

3 of these are used to support Bond in apprehending Silva.

Not in service with Royal Navy at time of filming so CGI models used.

Bond blows up the mansion with debris being thrown into the helicopter.