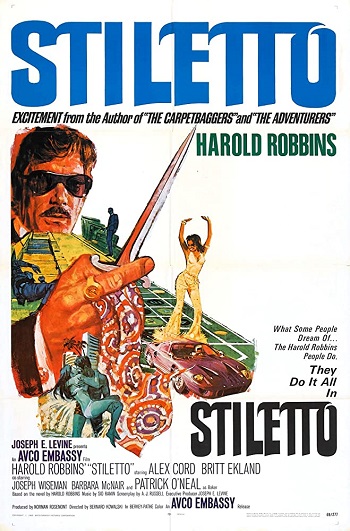 A rich, jet-setting playboy has a secret life: he's a professional hitman for the mob. When he decides it's time to retire, he finds his former employers don't like the idea of someone who knows so much not being under their control anymore, and decide to eliminate him. 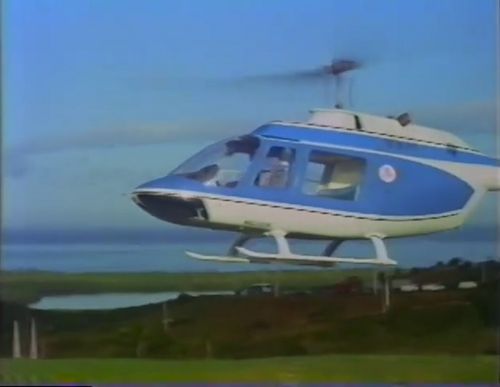 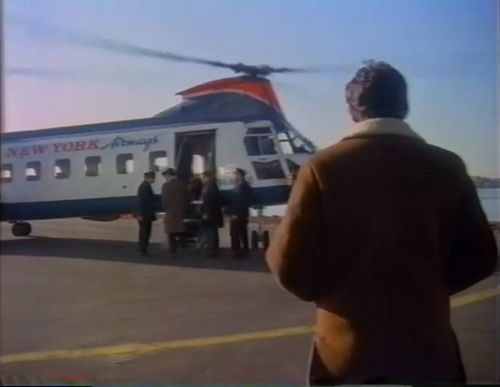 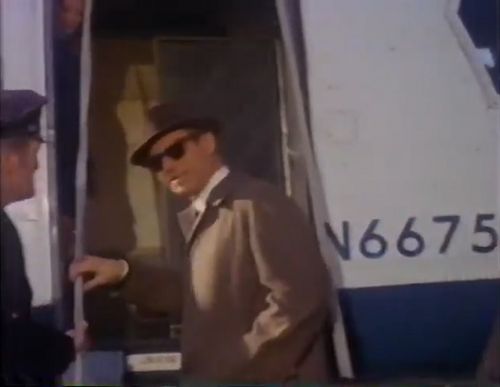 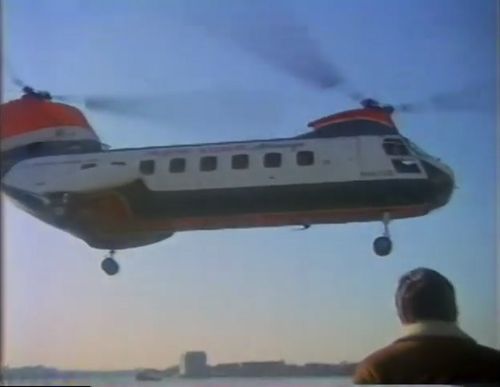