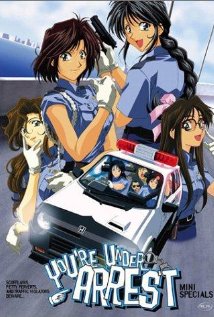 The adventures of two female police officers in modern Japan. 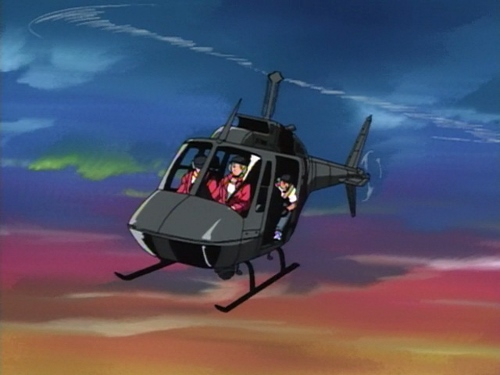 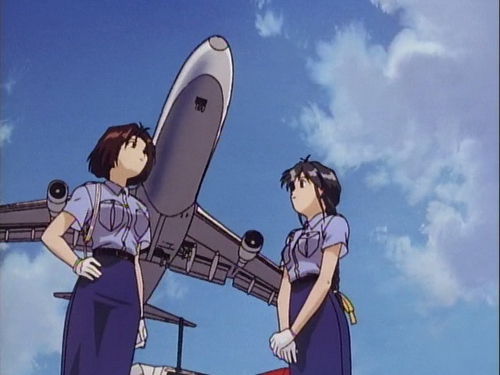 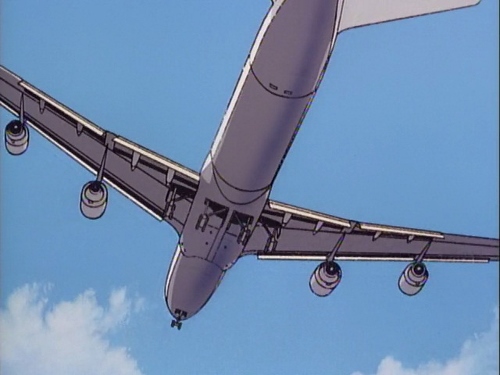 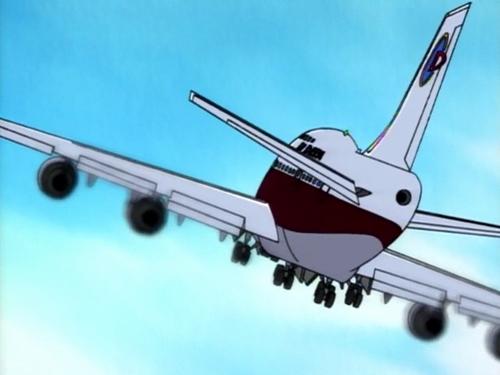 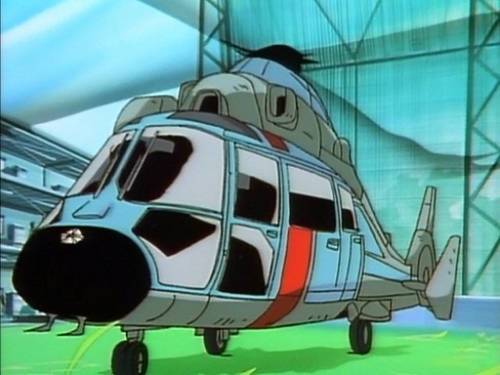 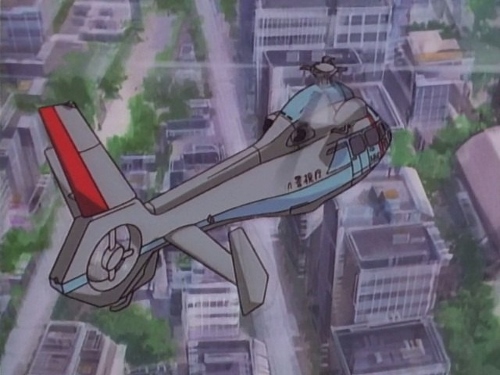 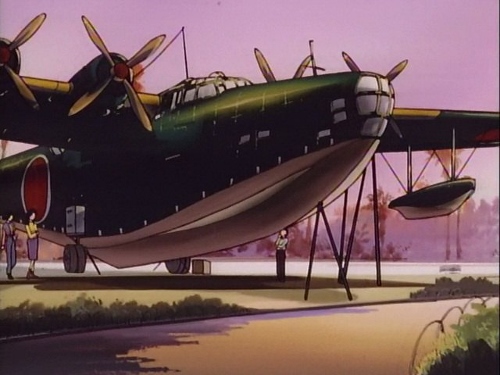 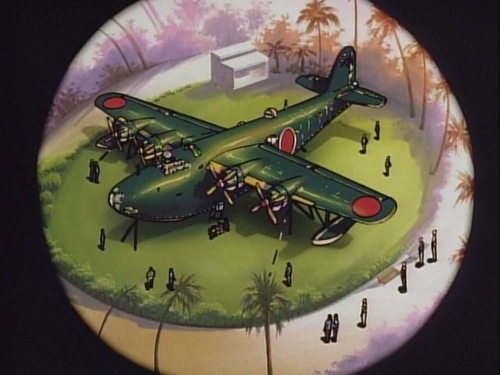 In a livery similar to that of ANA-All Nippon Airways. 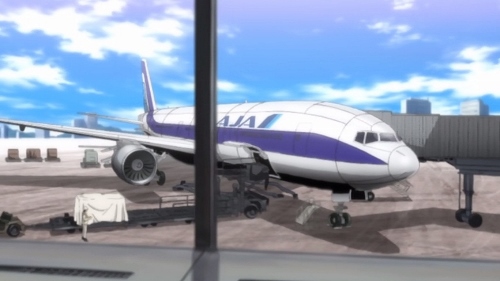 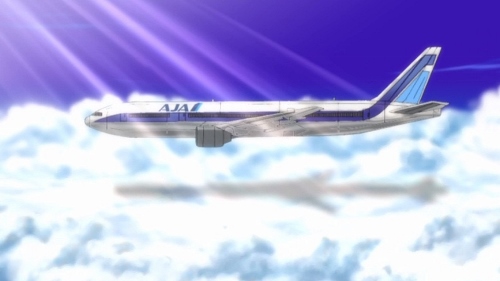