Difference between revisions of "Talk:Ekipazh (2016)" 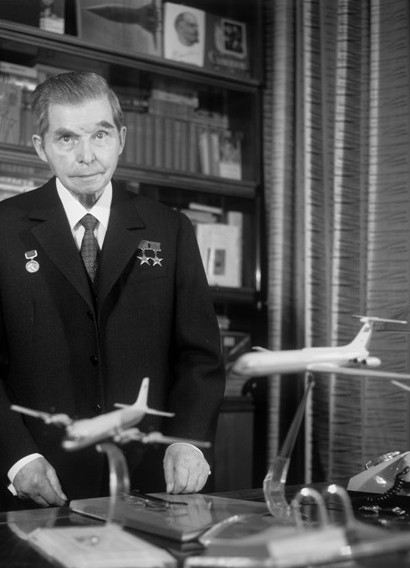 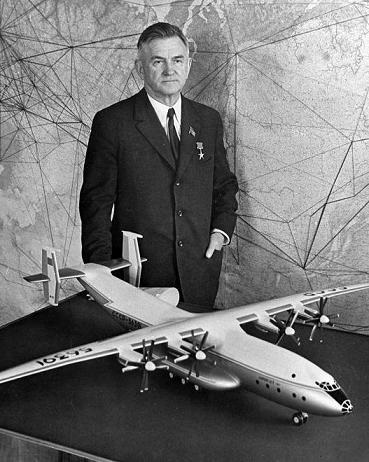 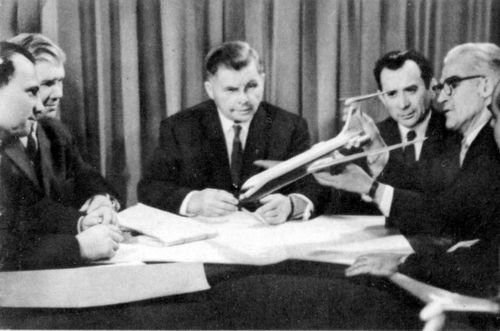