This TV movie was split in four chapters and has been broadcasted as a mini serie several times in France. That's why you will read soon in which episode the aircraft are seen ... as much more airplane in the air and on the ground are visible.
Missing picture will show you DHC-6 Twin Otter N121PA, Bell N546SA, N80KK Eurocopter AS355F-2 TwinStar and various derelic airframes at mojave airplane graveyard. LVCDC (talk) 09:15, 12 September 2016 (MDT)

Most of the upgrade is done. Ten days of hard work. So I hope you understand the very last touch will be made once IMPDB has better days. LVCDC (talk) 14:33, 23 September 2016 (MDT) 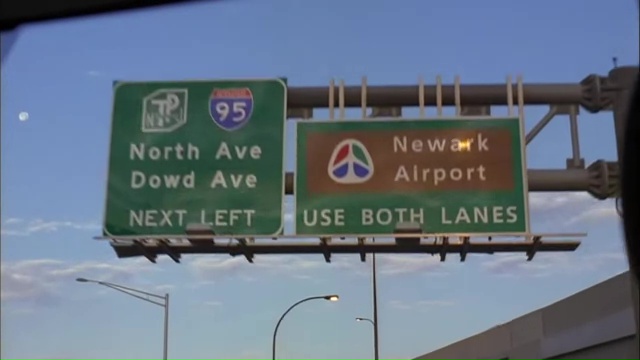 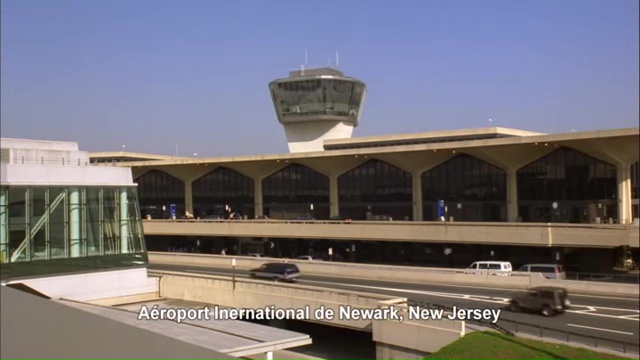 But as said, the Lockheed takes off with Los Angeles International Airport (LAX/KLAX) tower in the background ... 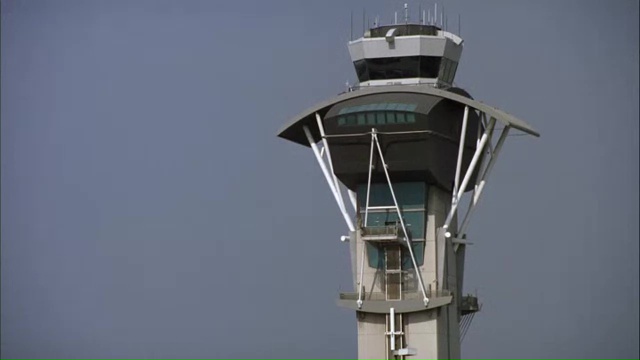