Thumb up Mikhail2003 for your first page !
Just keep in mind that IMPDB rules say only five pictures of the same aircraft (especially from the same episode).
So those with characters or in excessive number should be avoid if there are more screenshot with only the aircraft in itself. 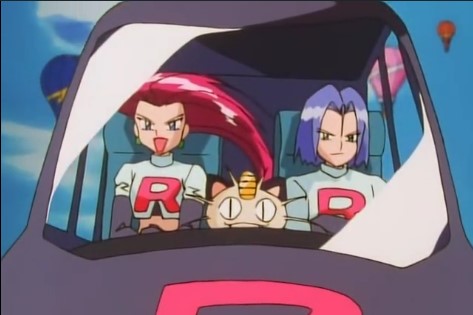 Characters more than the aircraft : must be avoid. 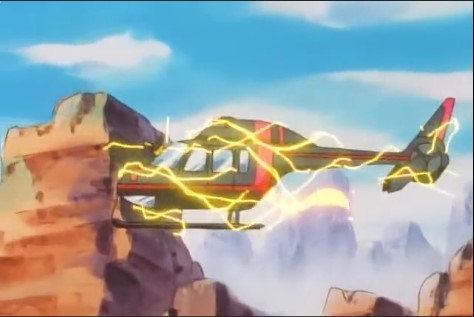 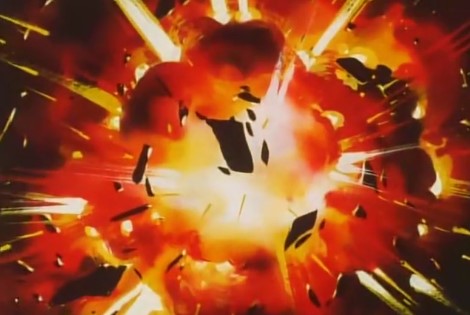 Last fate but who could say what is explosing ?