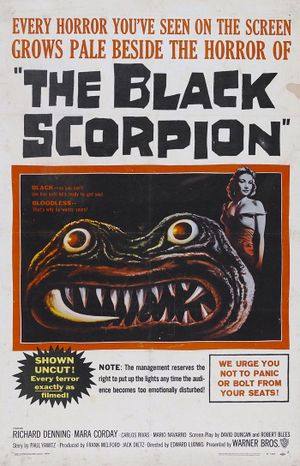 Following a violent volcanic eruption in the Mexican countryside, geologists Hank Scott and Artur Ramos are sent to investigate, staying in the village of San Lorenzo. Hank's attempts to woo local cattle heiress Teresa Alvarez are interrupted when it turns out the eruption opened up an underground passageway, unleashing a horde of giant, prehistoric scorpions which begin terrorizing Mexico.

This plane flies Hank, Teresa and Artur from San Lorenzo to Mexico City. 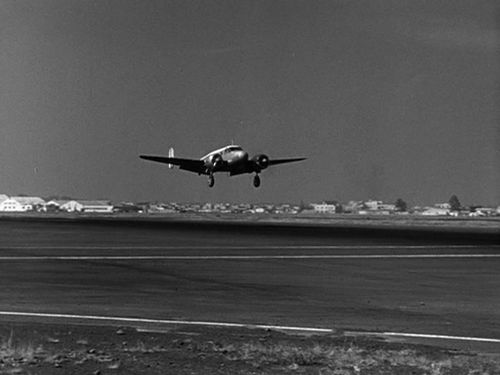 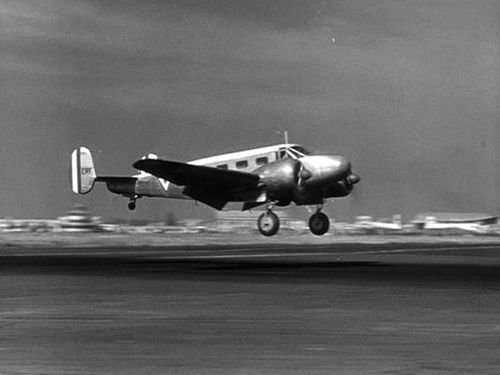 A few of these helicopters are used against the final scorpion in the film's climax. They are stop-motion animated models. 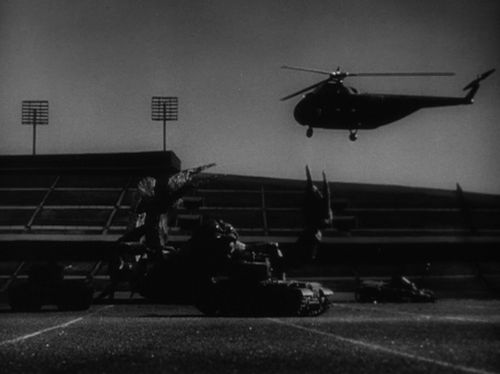 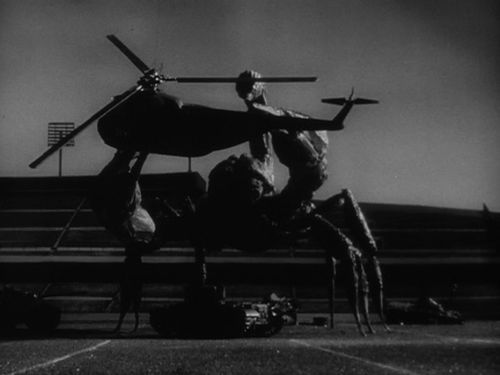