The adventures of the "Family Guy"'s neighbor and deli owner, Cleveland Brown. 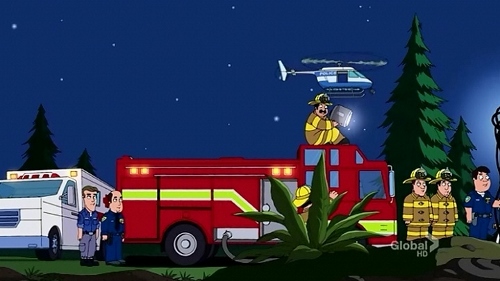 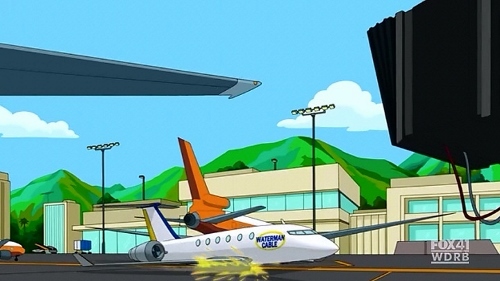 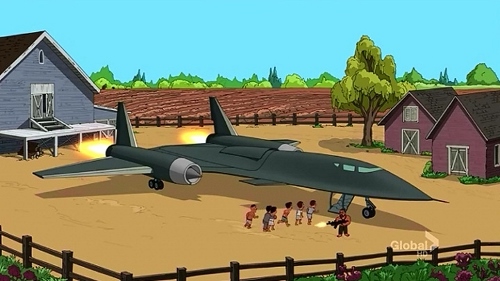 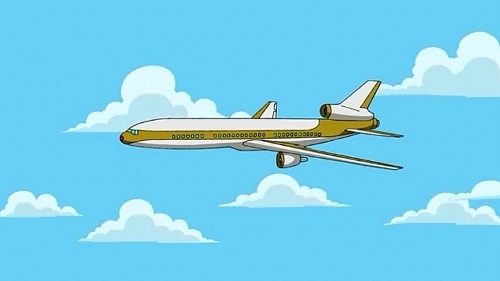