The Comedians in Africa 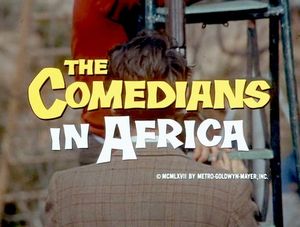 The Comedians in Africa screen title.

A behind the scenes short dealing with the making of Les comédiens. Although the story takes place in Haiti, it was actually filmed in Dahomey (now called Benin). Includes short interviews with Alec Guinness, Paul Ford, Richard Burton and others. 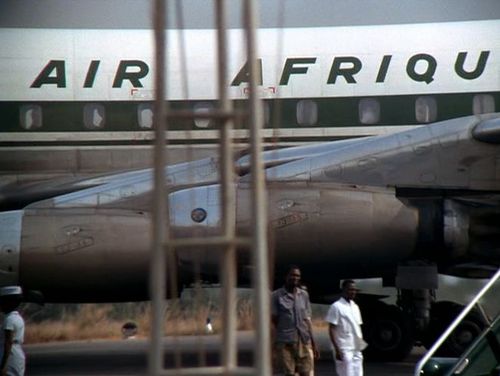