The Curse of Inferno 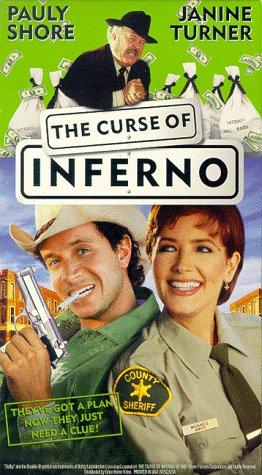 The Curse of Inferno poster.

A dull-minded bank robber suddenly suffers from a change of heart and decides to give the money back. However, he then learns that getting the money back into the bank is much more difficult than taking it out. 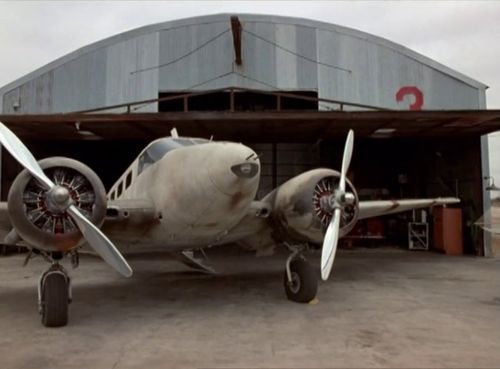 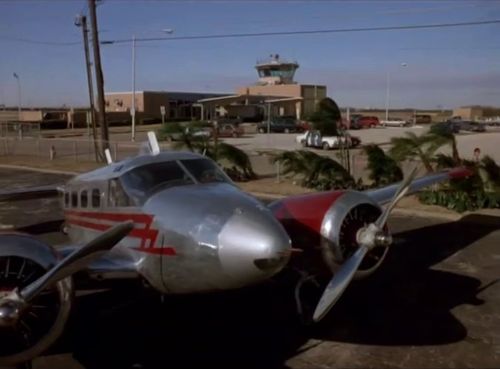 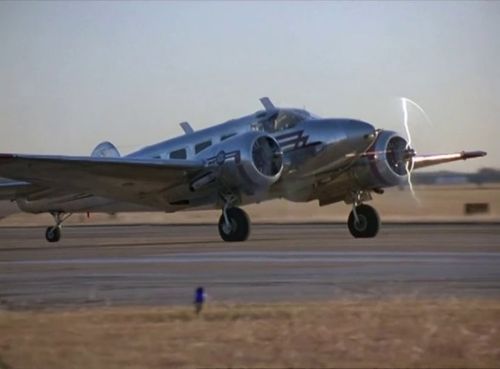 Shot reused from The Pelican Brief.
Citation registration N21EG, c/n S550-0087 built in 1986.
Immediately behind the Citation is a Learjet 25, followed by a Bombardier CL-600 Challenger. On the right, a pair of Gulfstream IIIs.
Same aircraft seen in other works at IMPDb: Frequently Seen Aircraft (Civil Fixed-Wing). 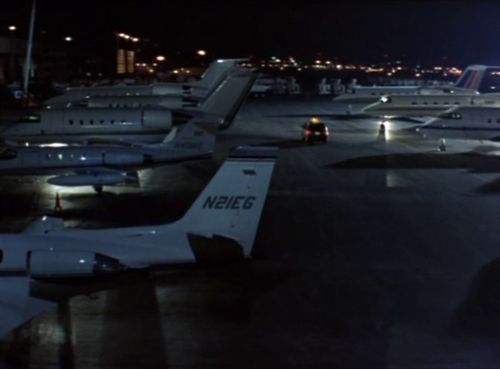