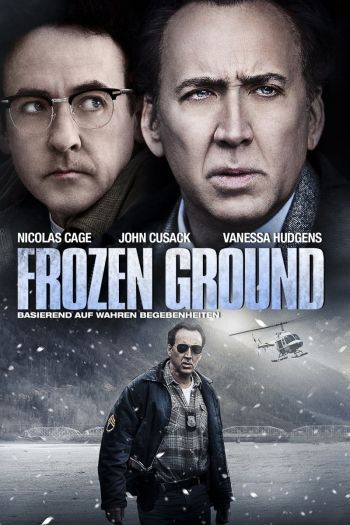 In 1983, an Alaska State Trooper partners with a young woman who escaped the clutches of serial killer Robert Hansen to bring the murderer to justice. Based on actual events.

False registration N3089W, which belongs to a Cessna 208B. However, the plane type is accurate to that used by Robert Hansen.
At Merrill Field (MRI/PAMR) in Anchorage, Alaska.

Ted Stevens Anchorage International Airport (ANC/PANC). Anachronistic, as Asiana was not formed until 1988.

Supposedly at Ted Stevens Anchorage International Airport (ANC/PANC), though as far as I can tell Cathay Pacific did not fly passenger 747s here. Additionally, the variant and livery are both anachronistic; Cathay Pacific did not start flying 747-400s until 1989, and the "brushwing" livery was not introduced until the early 1990s.