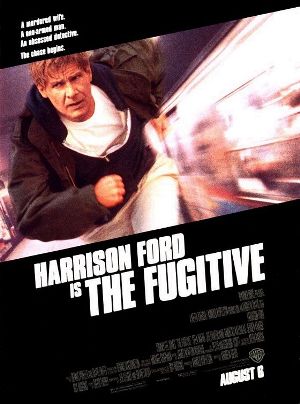 Theatrical poster for The Fugitive.


Whilst being transported to a state penitentiary, Kimble, incarcerated for murdering his wife, breaks free when the other inmates attempt to escape. He subsequently returns to his home town to prove his innocence and find his wife's true killer, whilst being hunted by the U.S. Marshals.

Used by Gerard to chase Kimble in the ambulance. Registration N95TP (now N93CW). 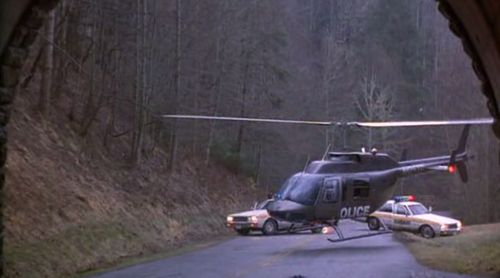 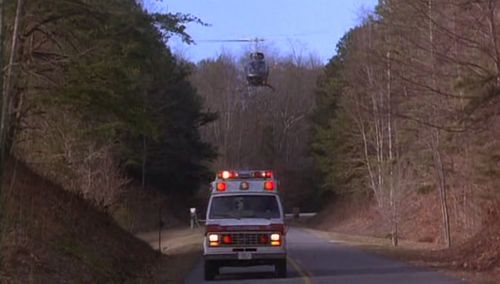 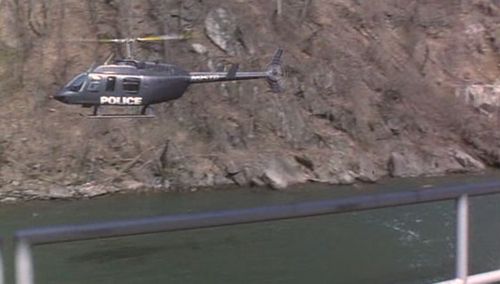 Used by the US Marshals to return to Chicago. 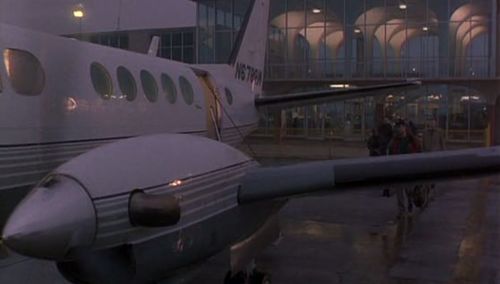 Police helicopter. Seen during the final sequence in the film. 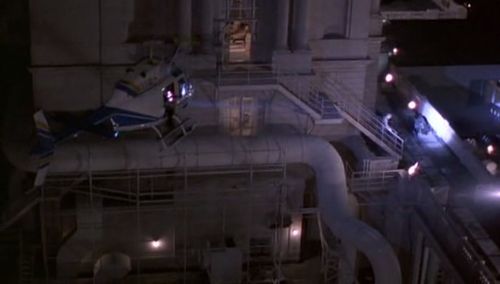 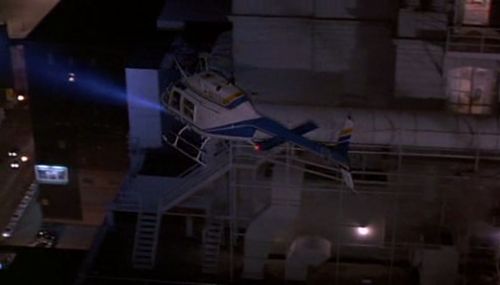