The Navy vs. the Night Monsters 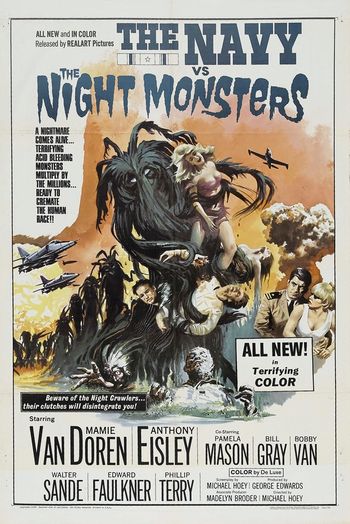 The Navy vs. the Night Monsters movie poster.

Specimens of strange trees are found by a scientific expedition in Antarctica as part of "Operation Deep Freeze." En route to the United States, the plane carrying them intends to stop off at the remote US Navy outpost on Gow Island. Midflight however, something goes wrong, and the plane crashlands. Only the pilot, Miller, is found alive and in a state of shock. Everyone else is missing. Acting C.O. Lt. Brown and head scientist Dr. Beechum have the tree specimens - which survived the crash - planted near Gow's hot springs. At night however, the trees walk... and make their human victims disappear with their melting touch.

The ill-fated cargo plane. Due to the film's low budget various continuity errors abound, with the plane in some shots portrayed by stock footage of a real US Navy R4D and in others by Douglas DC-3 without any military livery whatsoever. Stock footage of an actual plane crash (a Curtiss C-46 ; look below) was apparently used for Miller's emergency crashlanding. 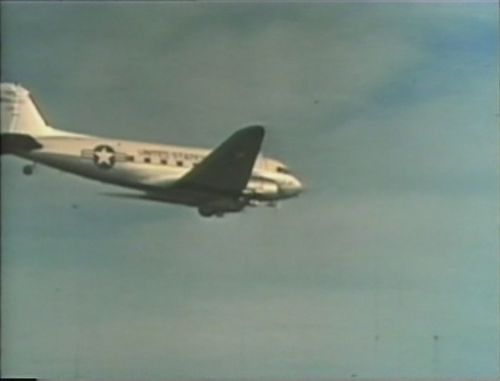 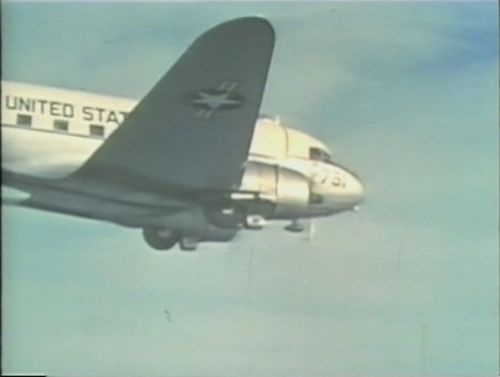 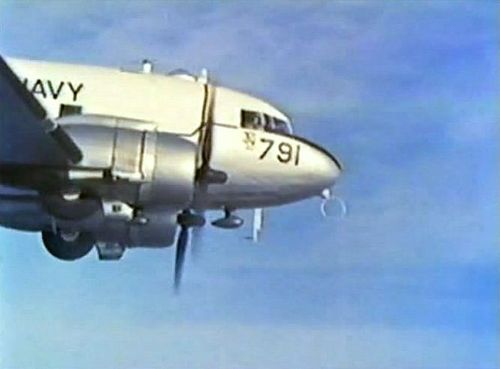 Replaces the R4D Skytrain for the final approach and close shots once the rescue team reaches the crashed plane. 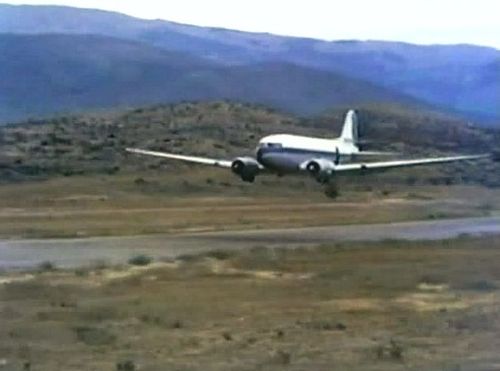 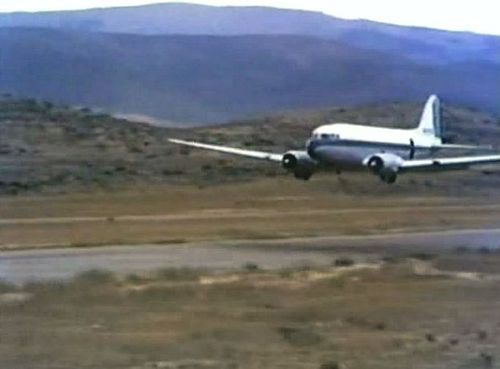 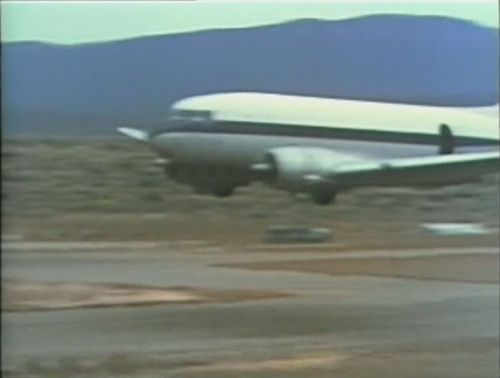 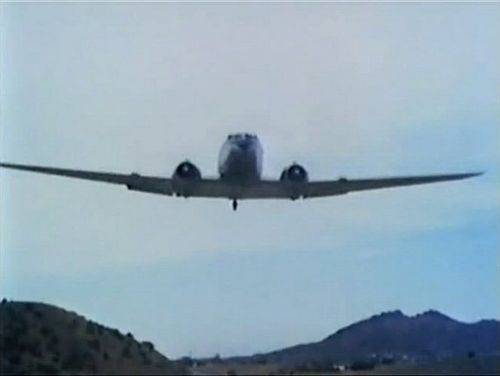 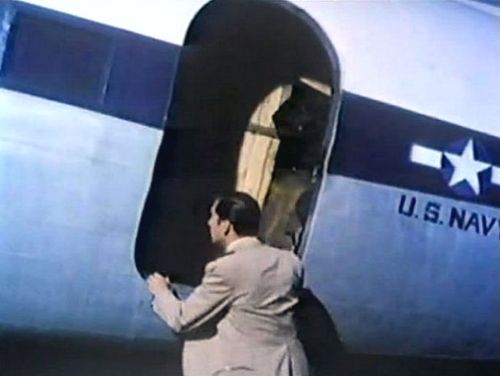 The crash scene in itself. Probably a Curtiss C-46 Commando due to the plane's nose without setback. 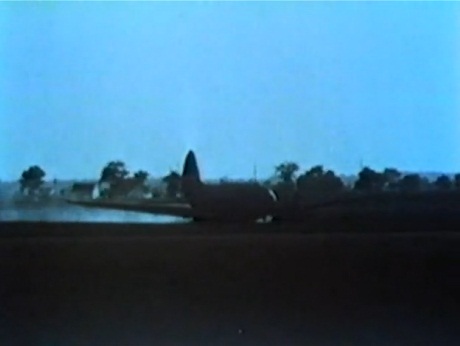 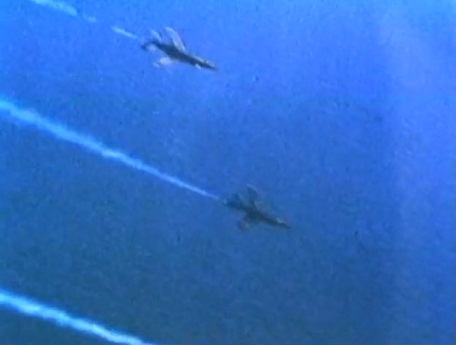 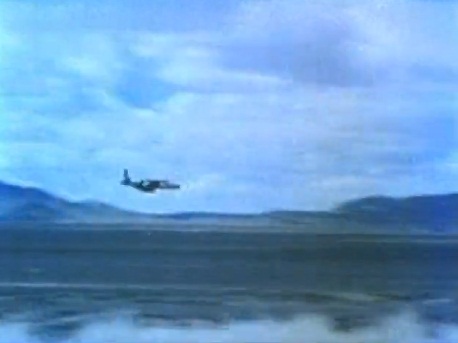 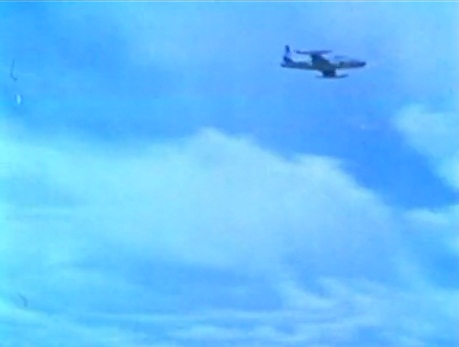 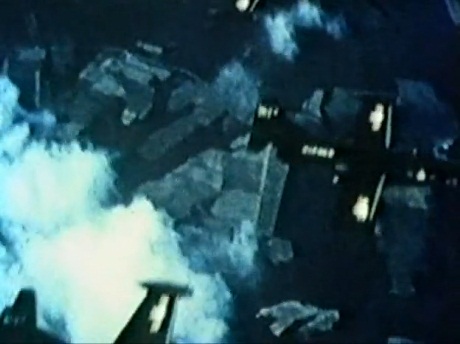 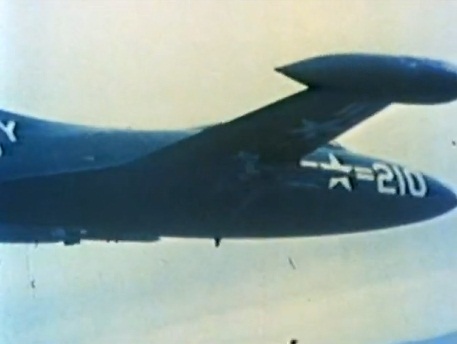 Of the Blue Angels ! A type of aircraft no more used by this aerobatics team since ten years. 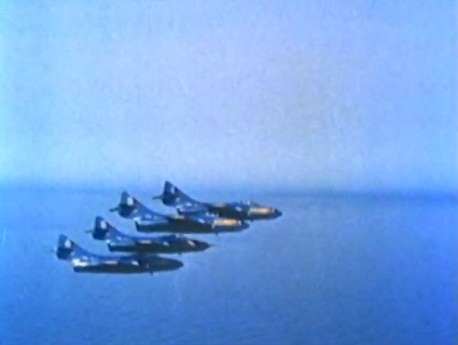 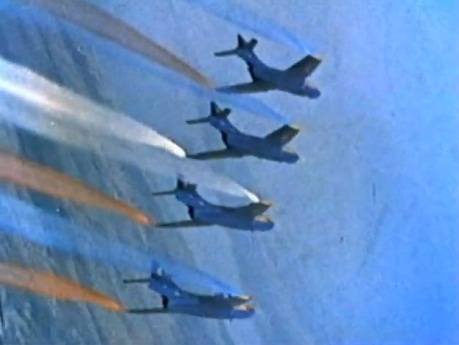