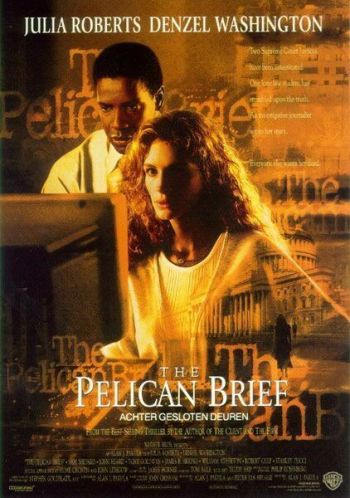 Two Supreme Court justices are assassinated by the professional assassin "Sam" Khamel. A law student uncovers the conspiracy, putting herself and others in danger.

Several corporate jet aircrafts seen in the distance (probably those detailed next section).

Several other business jets (including Gulfstream and probably Learjet) are parked around.