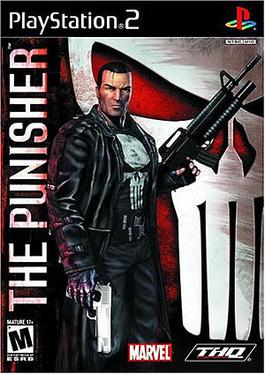 The game stars the Marvel Comics antihero, The Punisher. After his family was murdered by the Mafia, Frank Castle devoted his life to the punishment of criminals. 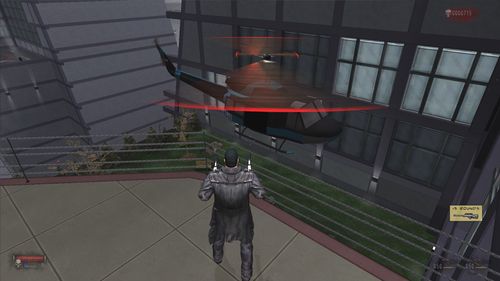 Used by Punisher to escape from Ryker's Island. 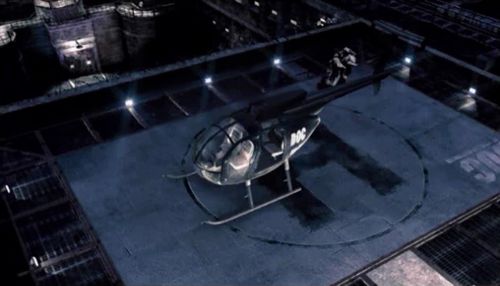 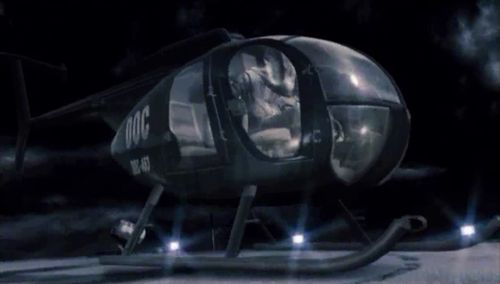 Seen parked at the docks, and also used by Punisher to travel to Grand Nixon Island. 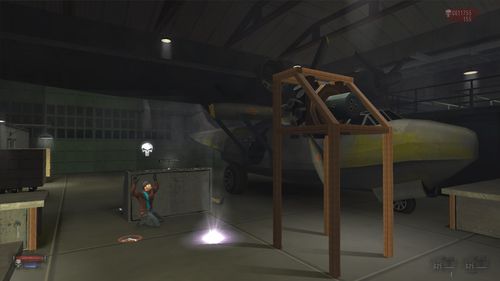 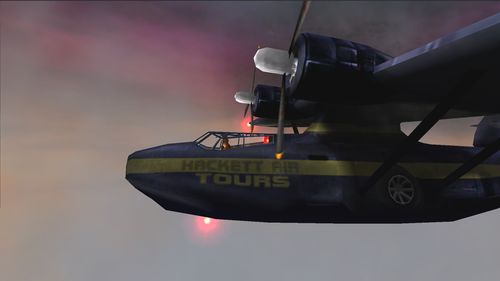 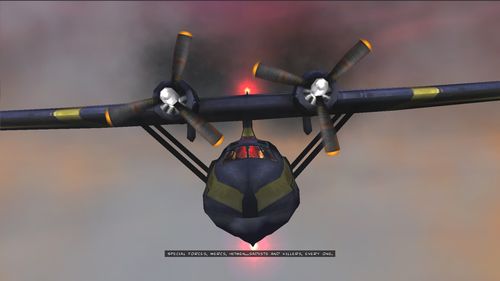 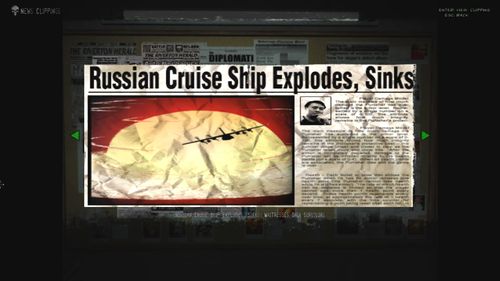 Used by Punisher and Nick Fury to escape from Grand Nixon Island. 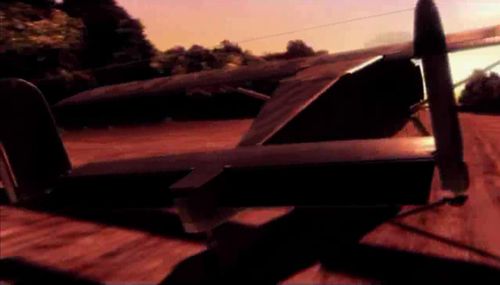 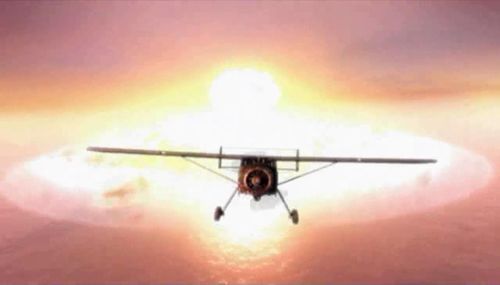