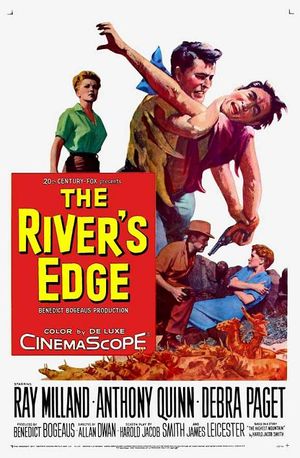 A murderous thief on the run with stolen loot forces a poor rancher to guide him across the desert into Mexico. Accompanying them is the rancher's wife, who happens to be the killer's former girlfriend.