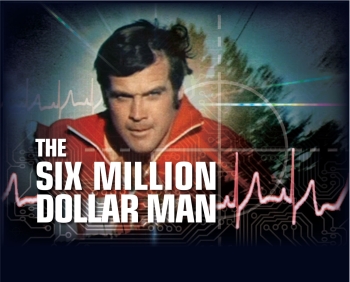 An astronaut testing a prototype is badly wounded during the crash. Ear, eye, arm and the both legs are lost and are replaced by bionic parts. Steve Austin is now ready to protect the american citizens. 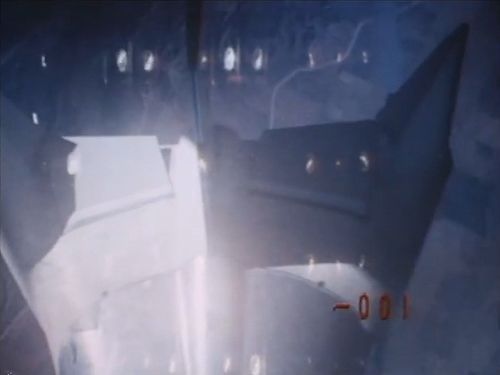 On May 10, 1967, during the 16th glide flight, a landing accident severely damaged the vehicle and seriously injured the NASA pilot, Bruce Peterson. The opening sequence used this crash's film footage. 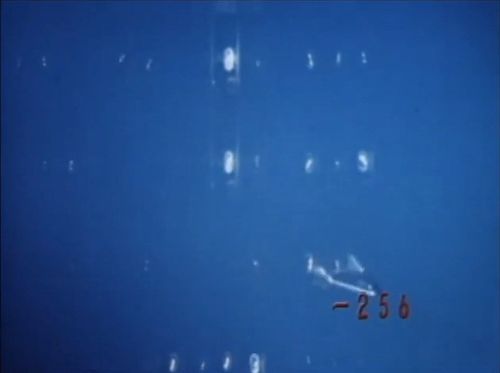 Ep. 1.02 Survival of the Fittest
Registration N790SA c/n 17697-39 actually with Standard Airways livery (on lease from SR-Gross), but fictionalized under the colors of Trans Pacific.
Same aircraft in other movies at IMPDb: Frequently Seen Aircraft. 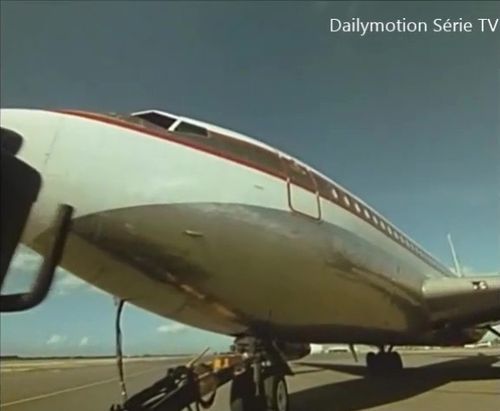 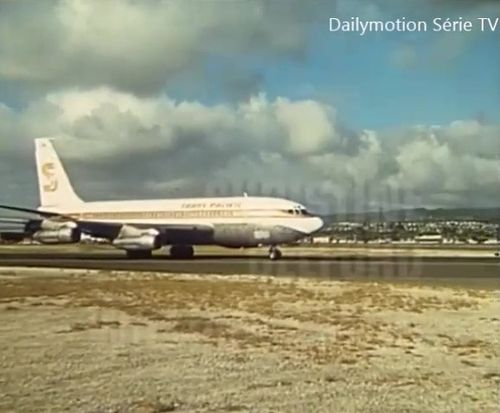 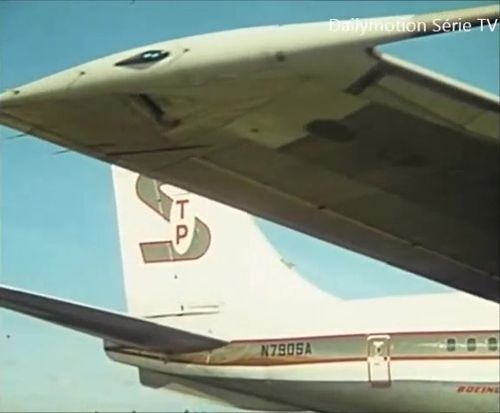 Ep. 1.02 Survival of the Fittest
One of the 55 Fairchild C-119B Flying Boxcar built under the rules of the USAF. Note the dropping through the hatch despite the rear door open. 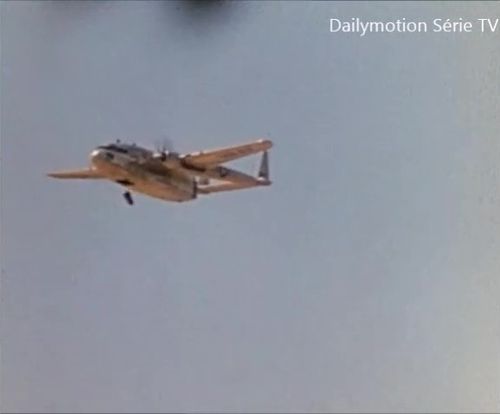 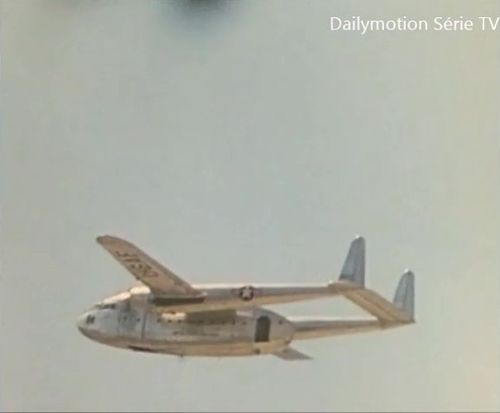 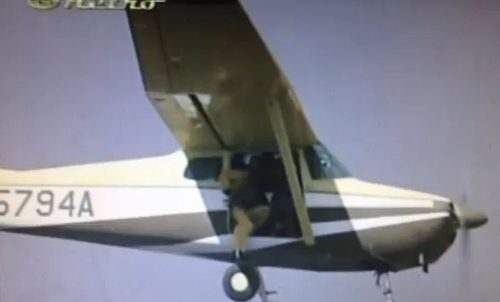 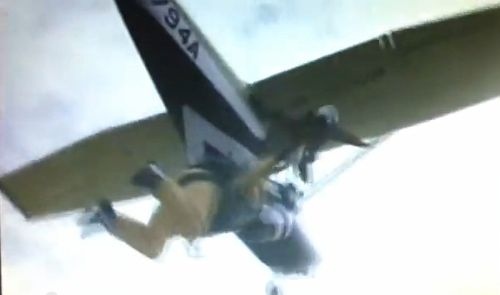 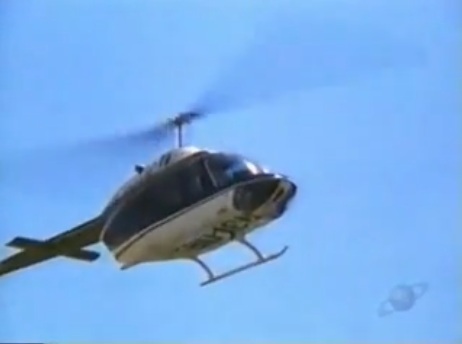