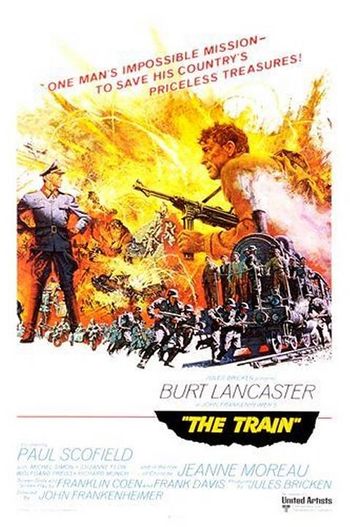 In 1944, a German colonel loads a train with French art treasures to send to Germany. The Resistance must stop it without damaging the cargo.

One of the four used for The Longest Day but precise serial unknown. 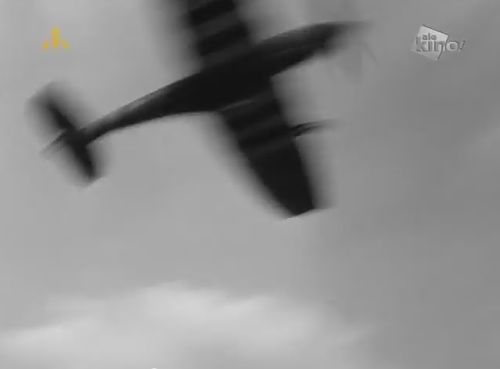 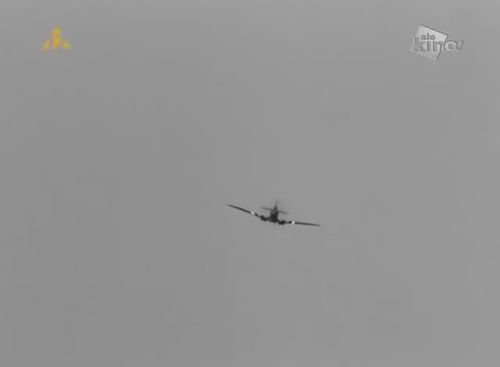 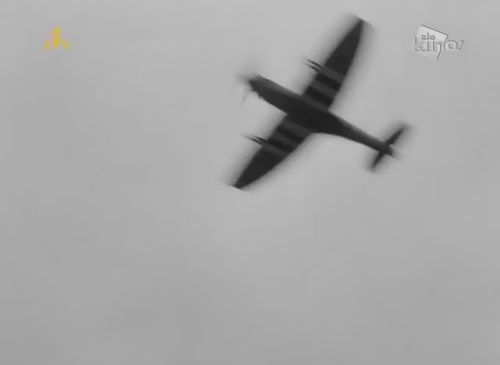 Armée de l'Air (French Air Force) retired its Douglas B-26C Invader in 1965. Acting probably as De Havilland DH 98 Mosquitoes but it could be Douglas A-20 Havoc / Boston too. In 1944, Douglas A-26 Invaders were soldiered on the Mediterranean front with IXth Air Force, not on the Invasion front. 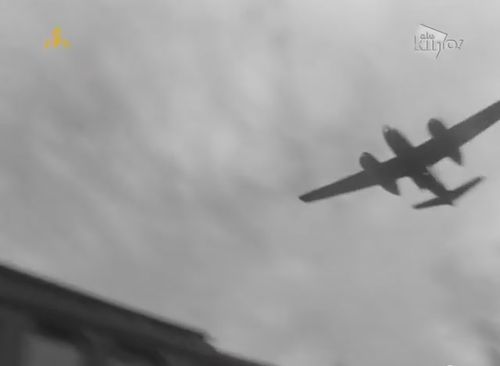 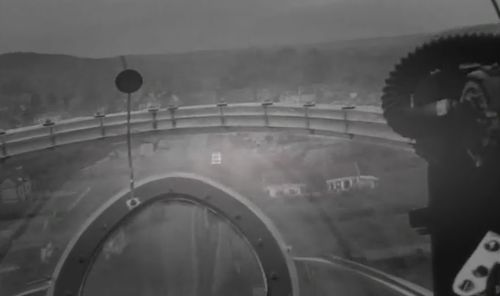