The Wings of Eagles 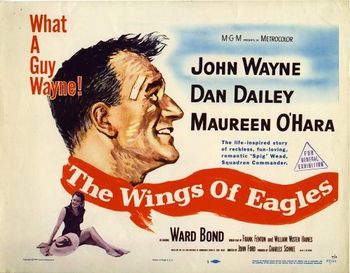 The Wings of Eagles movie poster. 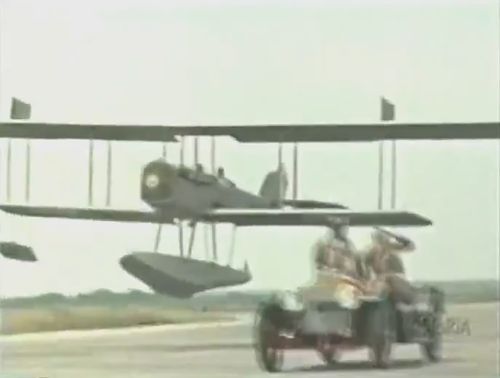 Not sure the background shot display the Curtiss CR-3 winner in the hand of David Rittenhouse of the 1923 Schneider Trophy (please note that the movie is wrong : the Army round the world flight occured after the Navy success. Army flew the Douglas World Cruiser from April to September 1924. Maybe the writers made confusion with the second U.S. Navy success by James Doolittle in 1925 at the controls of a Curtiss R3C-2). 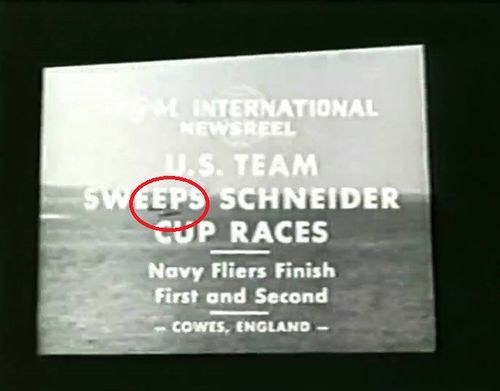 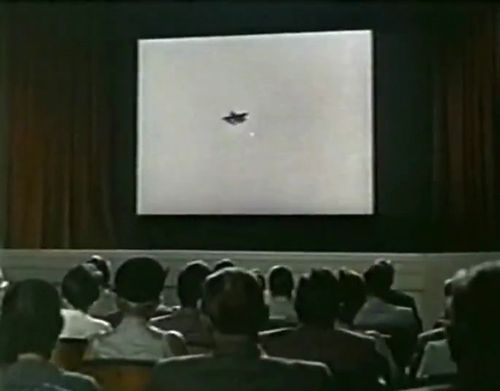 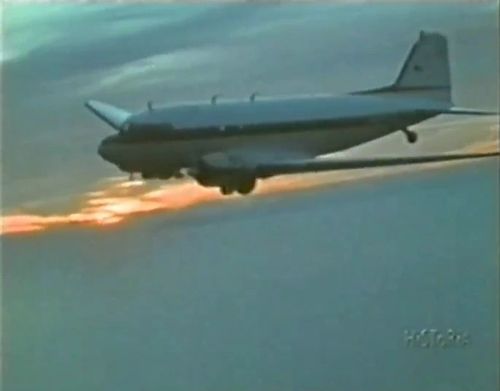 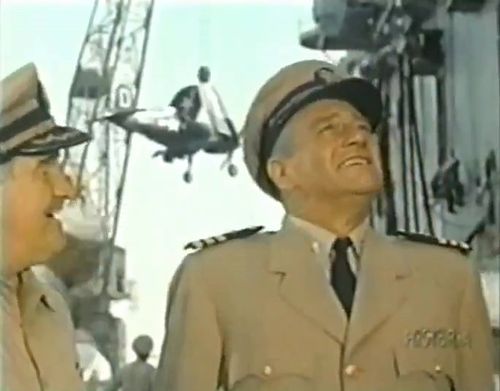 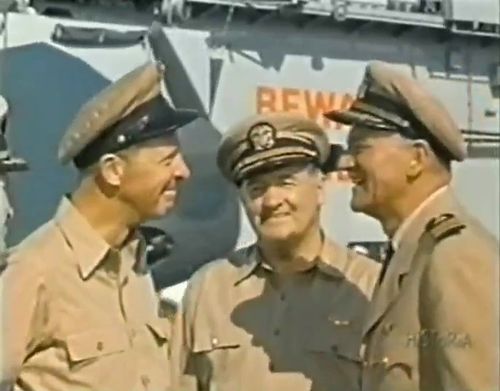 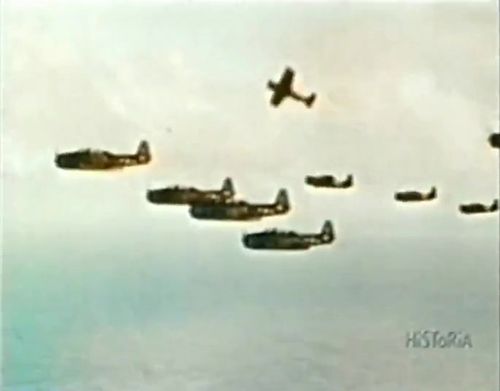 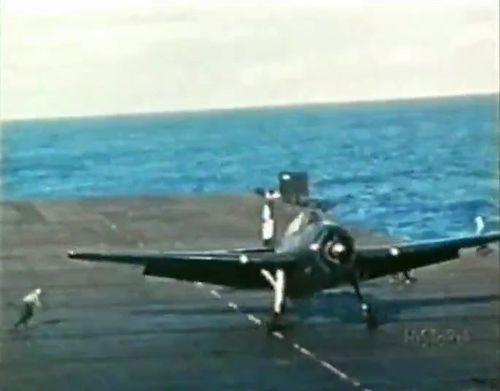 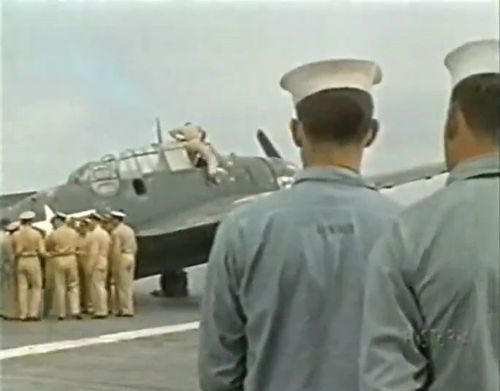 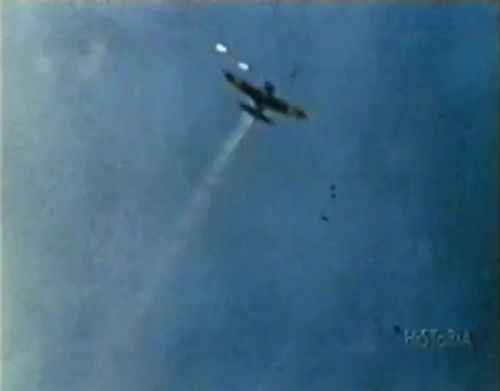 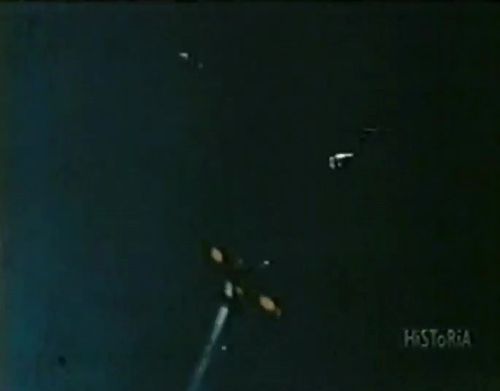 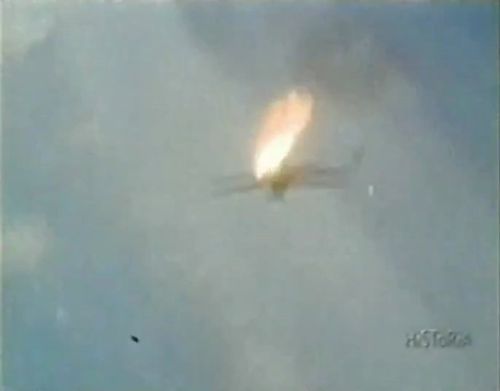 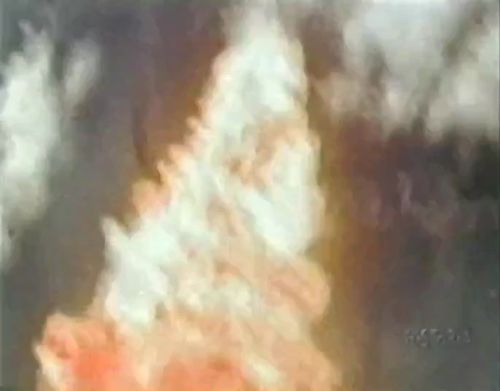 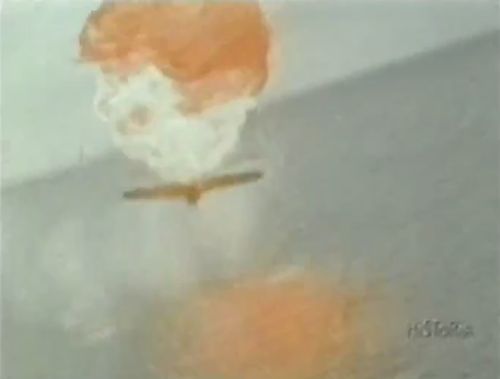 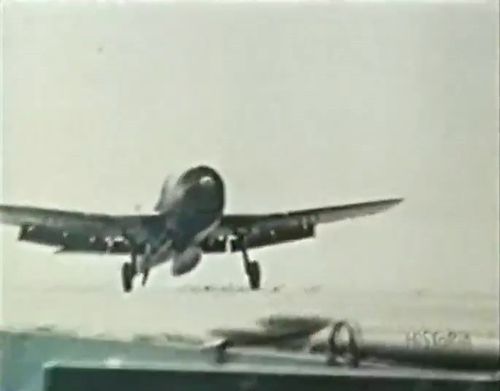 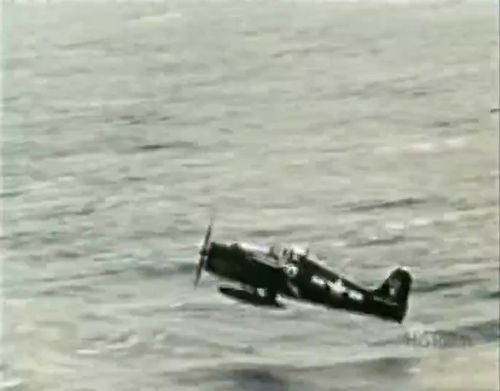 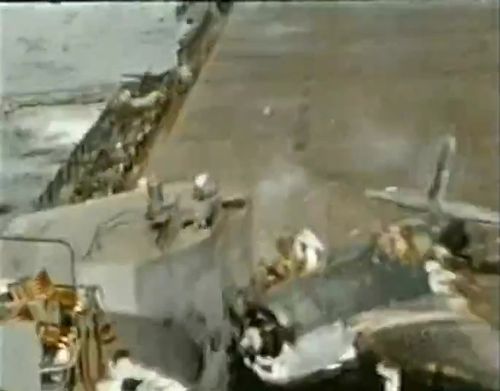