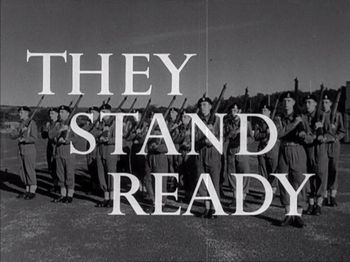 
18 minute film produced for the British government looking at the enlistment, training and duties of a National Serviceman. During the 1950s, all British men between the ages of 17 and 21 were required to serve for two years in the armed forces and National Service personnel fought in a number of combat operations from Korea to Suez. 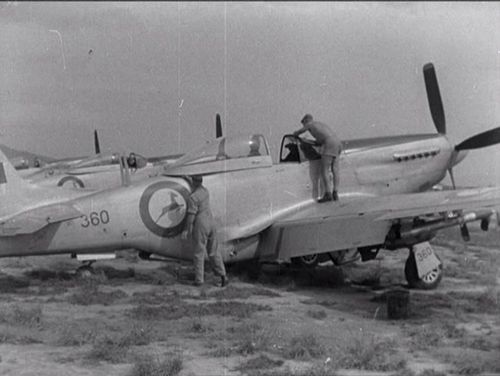 First, seen over the Suez Canal just before the withdrawal of British troops. 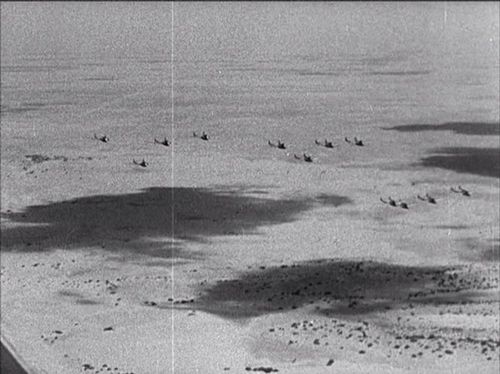 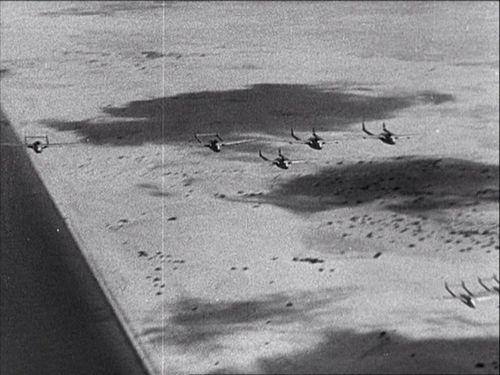 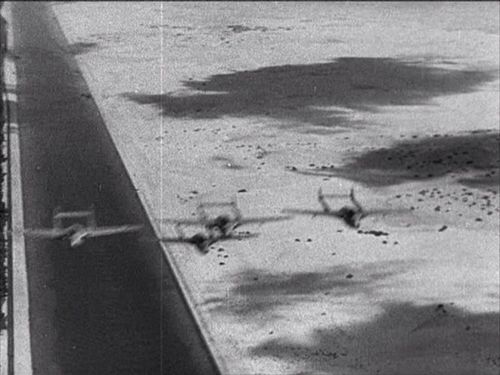 And now over Europe skies. 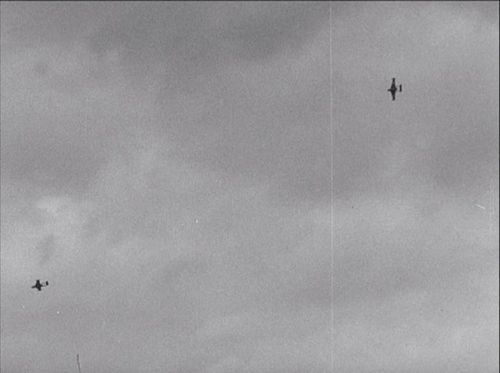 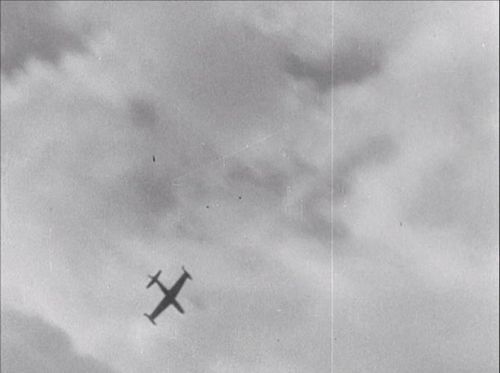