This Is America, Charlie Brown 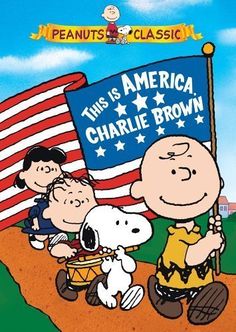 This Is America, Charlie Brown cover. 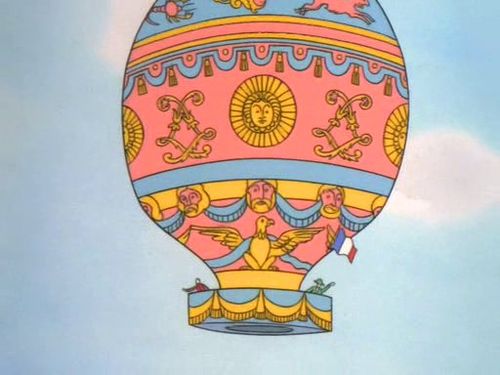 1793 : First flight in the U.S.A. by Jean-Pierre Blanchard in Philadelphia. 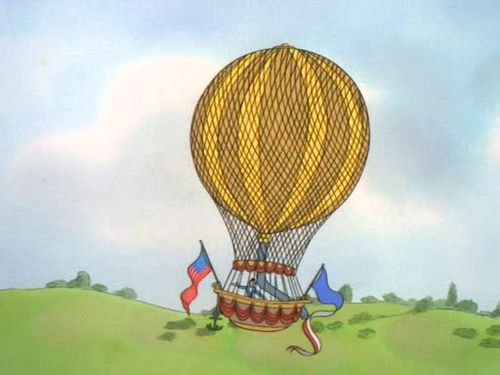 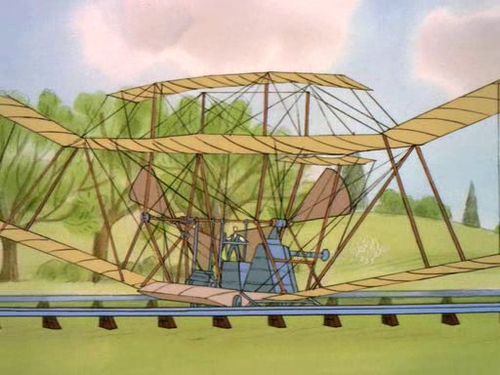 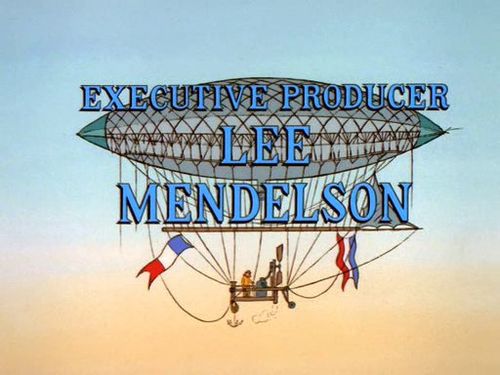 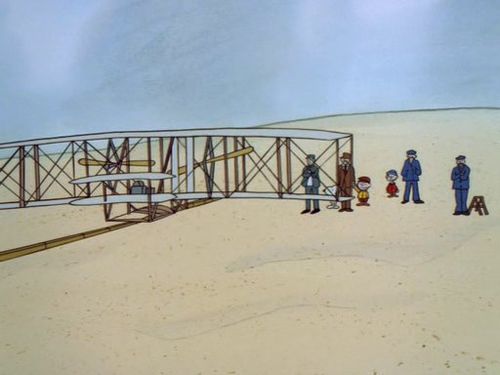 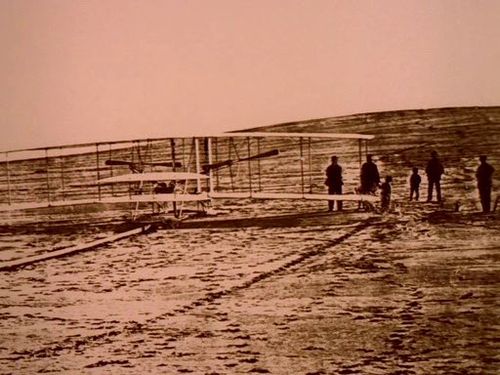 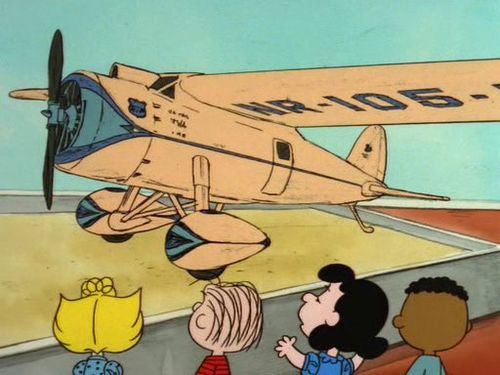 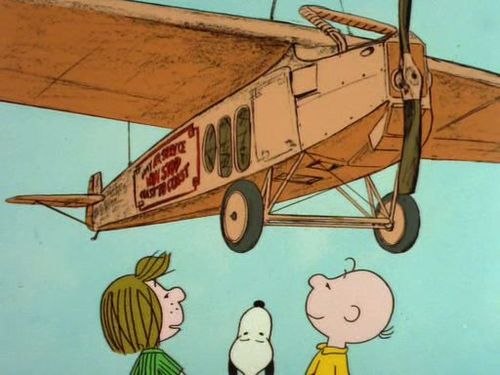 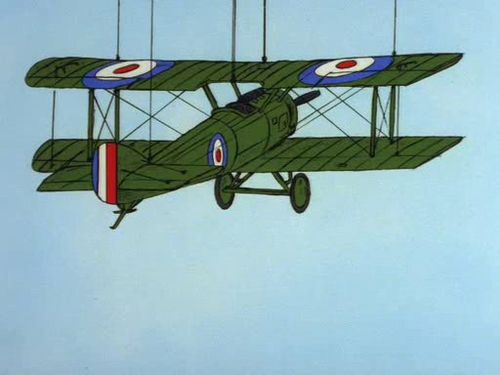 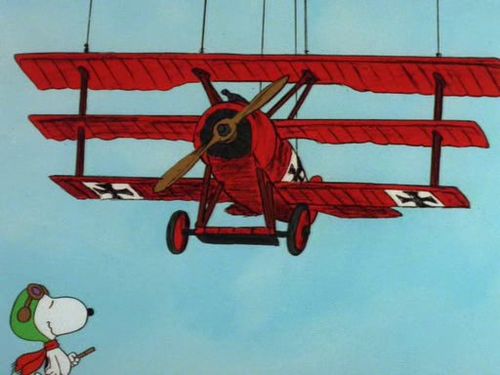 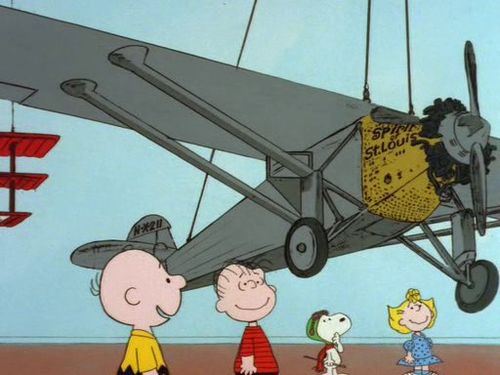 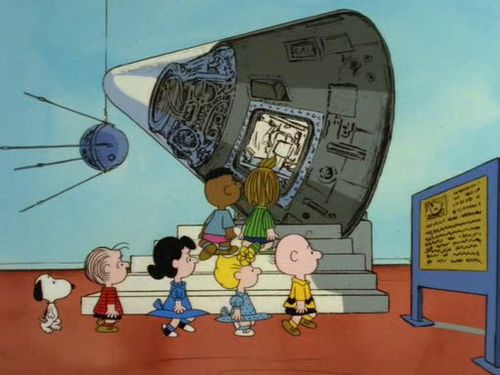 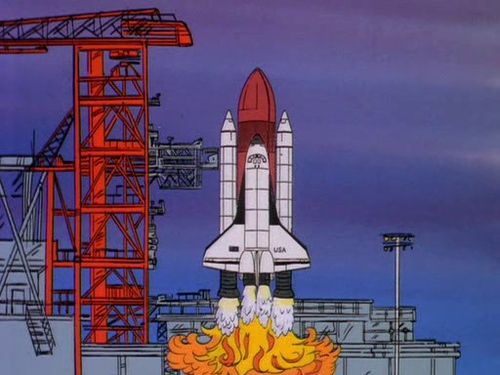 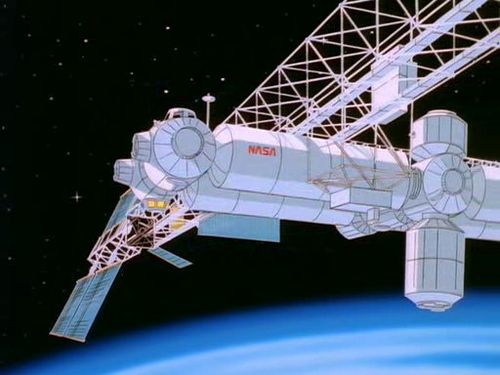