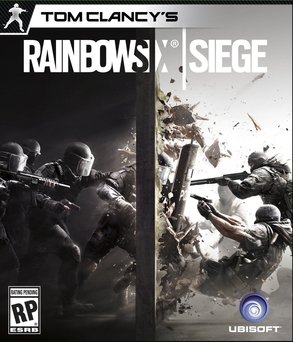 A team of soldiers from various countries and militaries are recruited into an elite counter terrorisim unit, headed by someone only known as 6. Their objective is to fight terrorism across the globe. A threat has emerged that targets the Western world and its interests around the world. 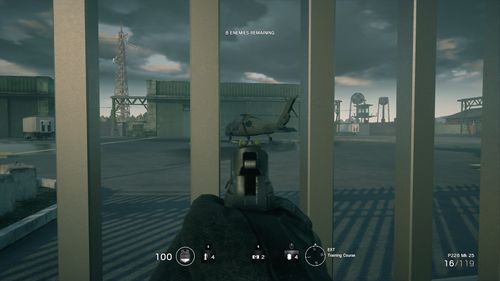 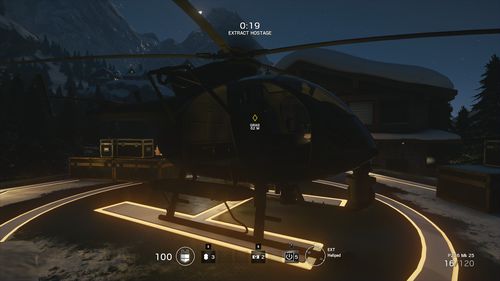 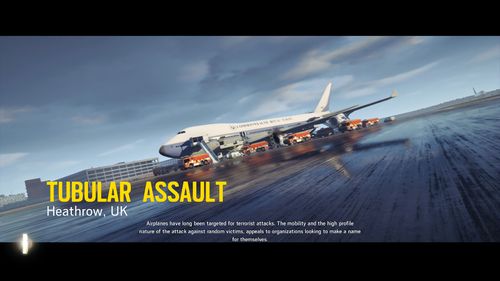 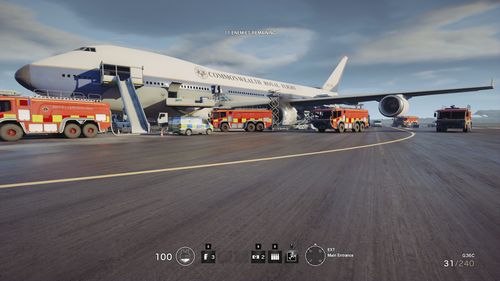 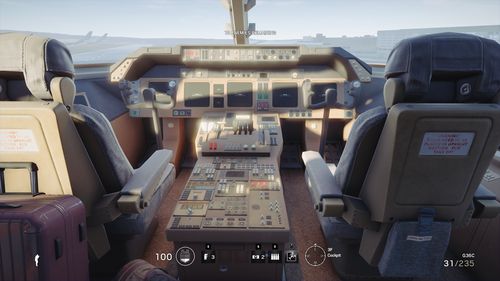 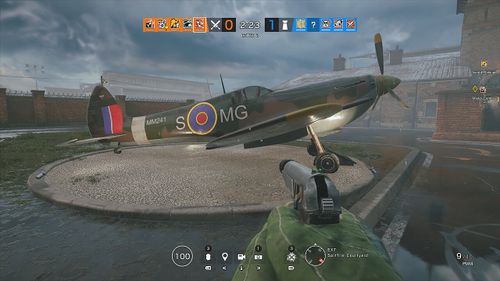