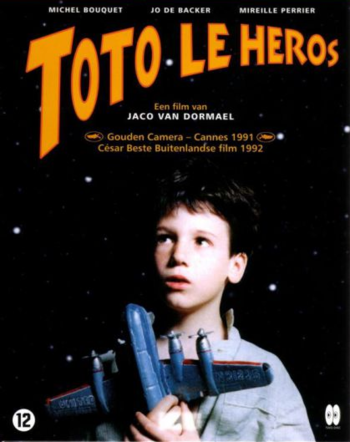 Thomas has always think that Alfred has stolen his life when they were exchanged during a fire in the hospital where they are born the same day. This idea obsesses Thomas since his youngest times. But the old man think to die in place of Alfred so all the things would be in place. How to realise such project as he's living in a pensionate ? 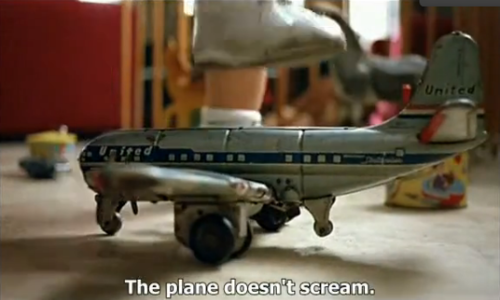 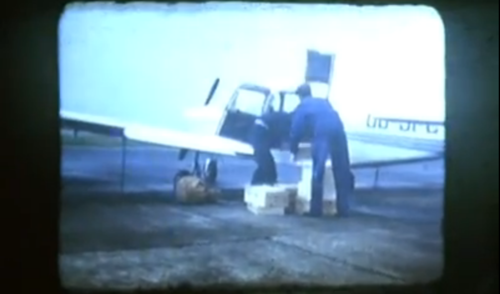 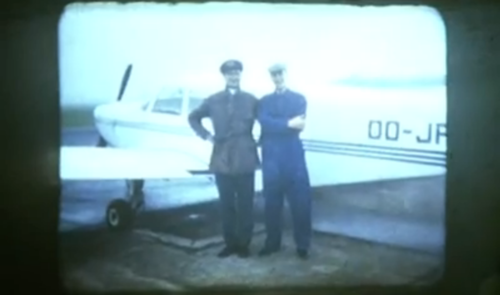 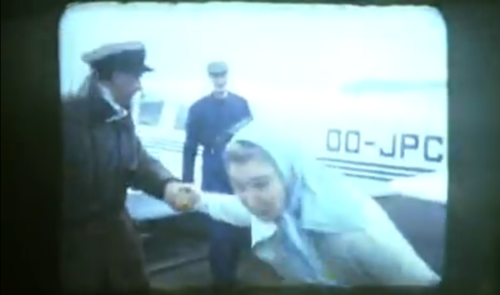 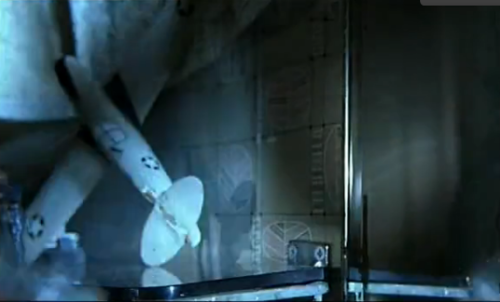 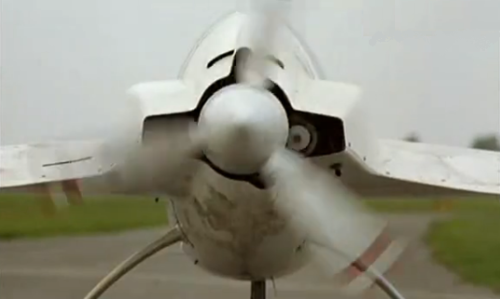 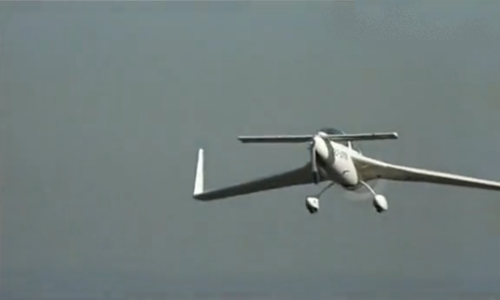