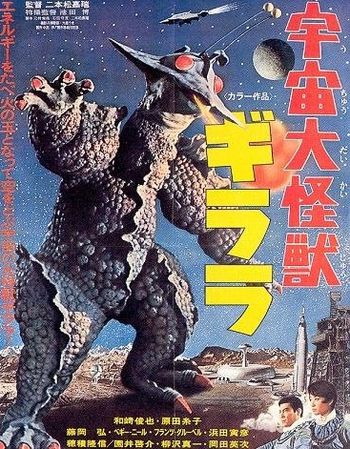 The spaceship AAB-Gamma is dispatched from FAFC headquarters in Japan to make a landing on the planet Mars and investigate reports of UFOs in the area. As they near the red planet, they encounter a mysterious UFO that coats the ship's hull with unusual spores. Taking one of the specimens back to earth, it soon develops and grows into a giant chicken-lizard-alien monster that tramples Japan. 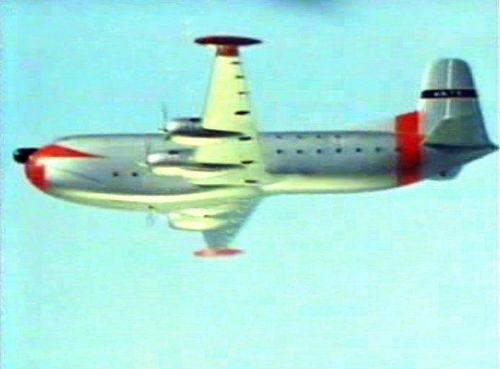 Lot of model kits used during the fight against the monster, firing most of the time rockets.

Real ones seen on the tarmac.

All shots are edited very fast, this could not help to identify exactly the F-104J seen. Here is serial 46-8564, a Mitsubishi-built airframe c/n 683B-3064. A mechanic informs squadron leader that "8th Squadron is ready" but no Kokudan in any Hikotai using the F-104J was numbered like this.

Taking off by pairs. Once in the air, models replace the real F-104s. 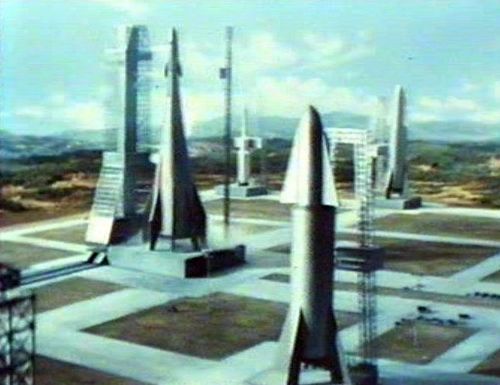 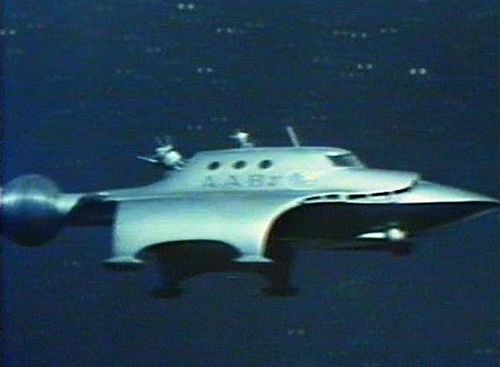