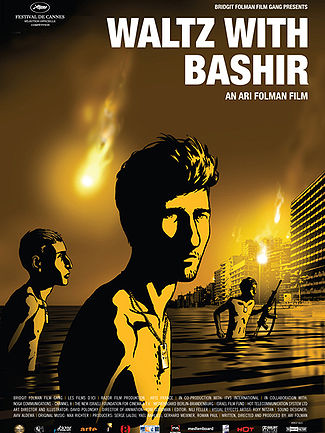 An Israeli film director interviews fellow veterans of the 1982 invasion of Lebanon to reconstruct his own memories of his term of service in that conflict. 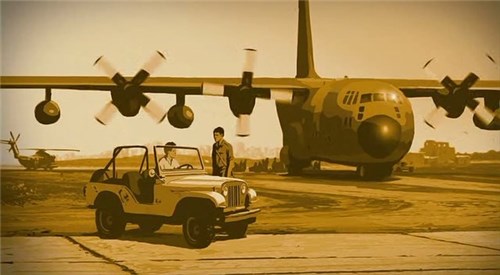 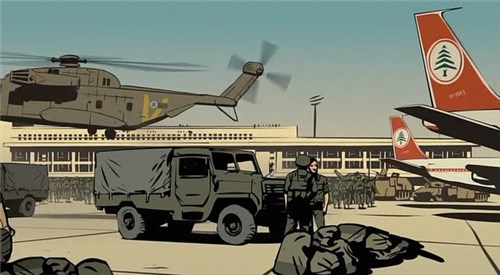