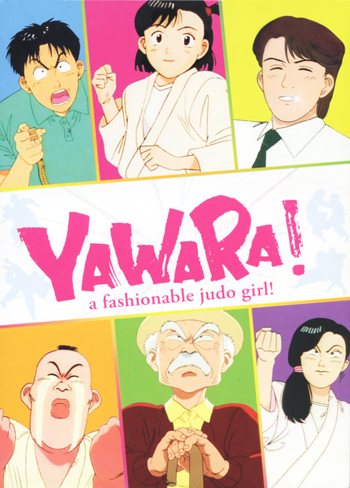 
Follows the story of a Japanese girl named Yawara Inokuma over a four year period as she prepares for the Judo competition at the 1992 Barcelona Olympics.

Labelled as ZS-SPE, c/n 21254/298 built in 1976, which in reality flew for South African Airways until it was scrapped in 2008. Fake company Canada Air, with genuine Air Canada livery. Although Air Canada never operated the 747SP. 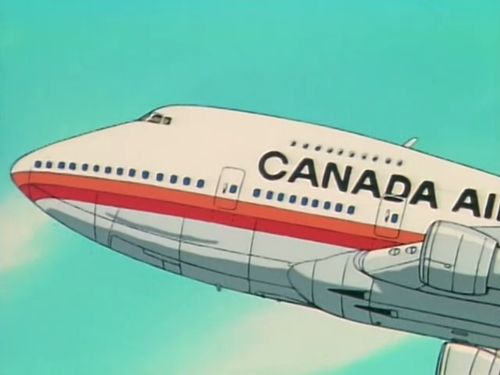 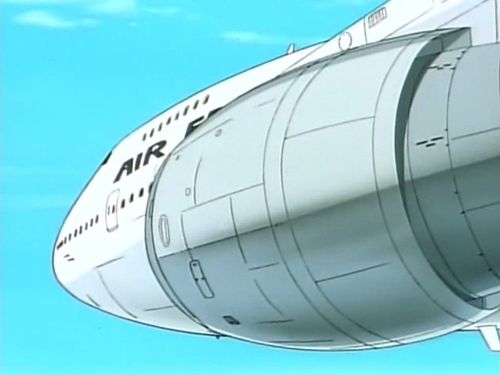 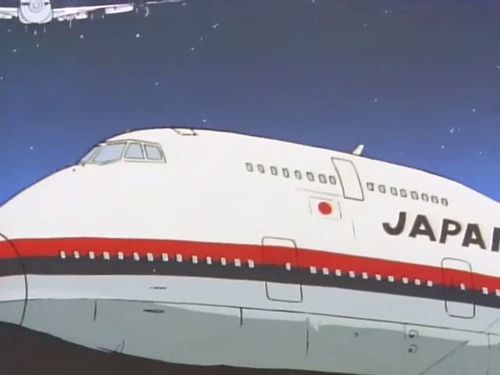 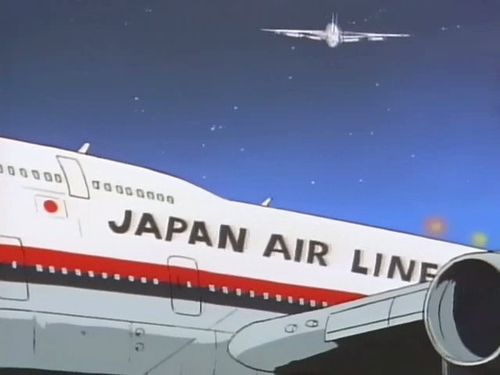 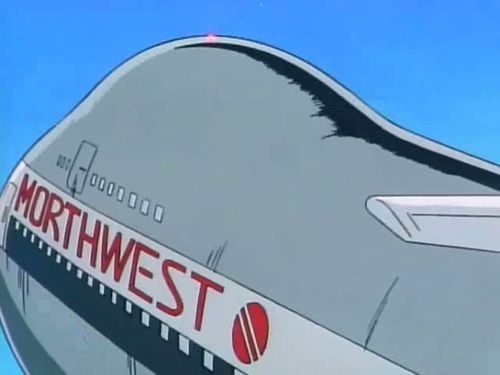 GAL instead of JAL, but the livery is the one of Japan Air Lines in the 1990's. 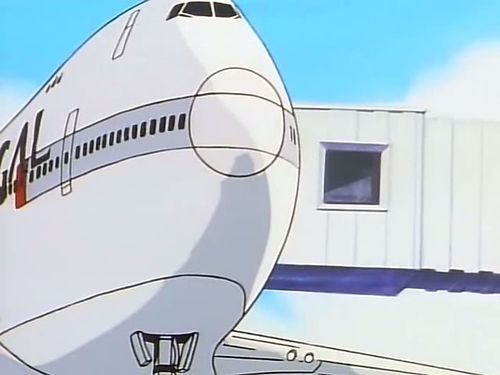 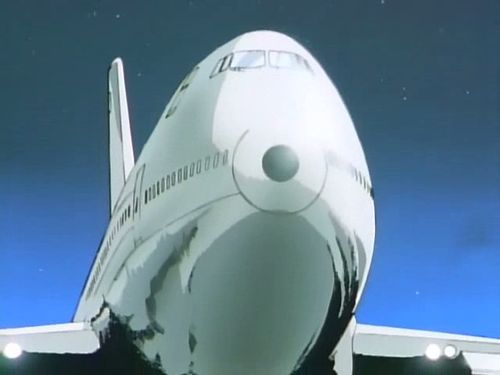 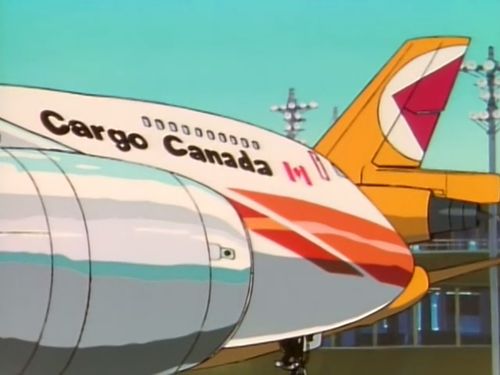 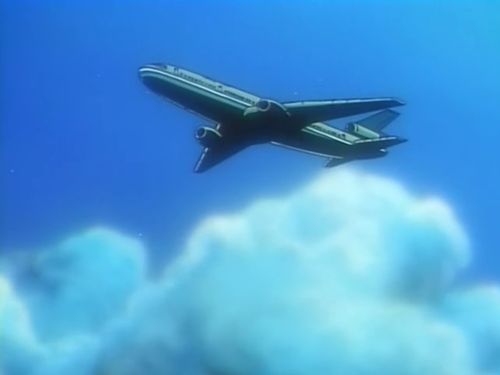 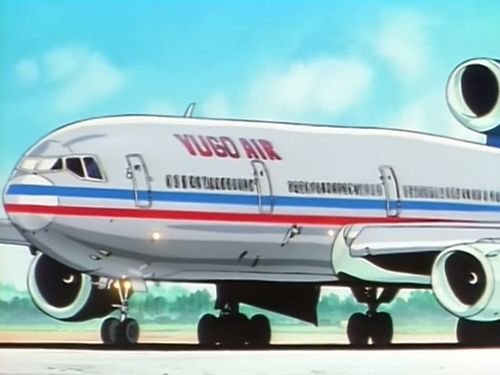 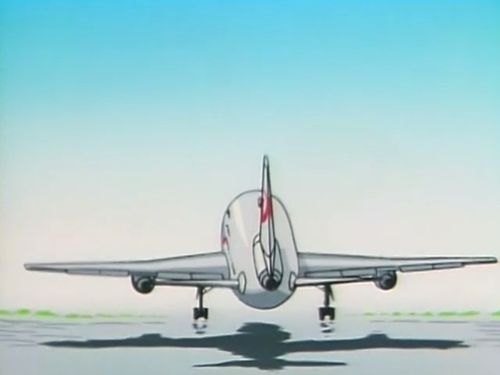 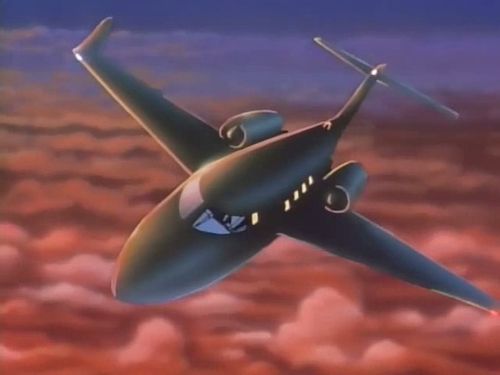