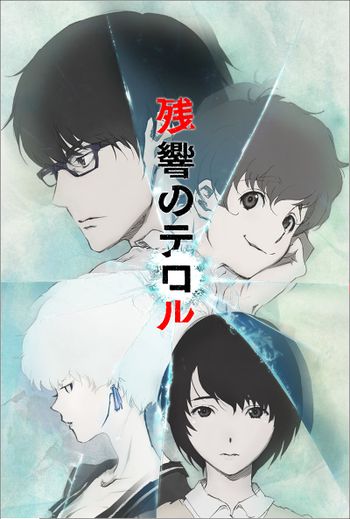 Tokyo has been decimated by a terrorist attack, and the only clue to the culprit's identity is a bizarre internet video. While paranoia spreads, two mysterious children form "Sphinx," a clandestine entity determined to pull the trigger on this world. 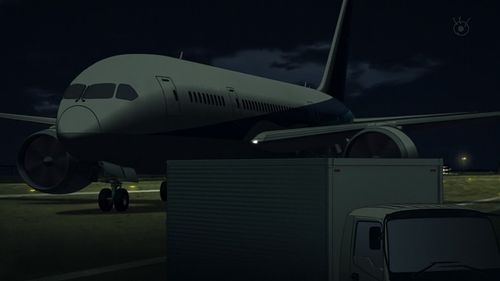 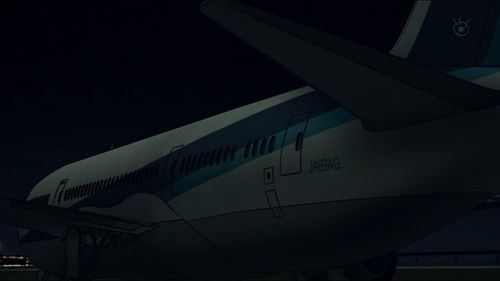 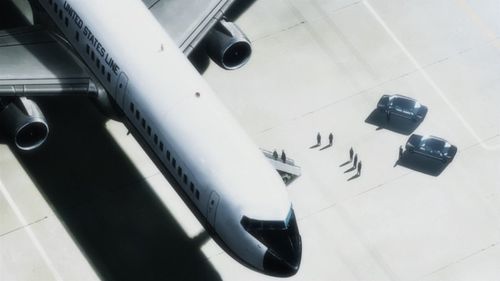 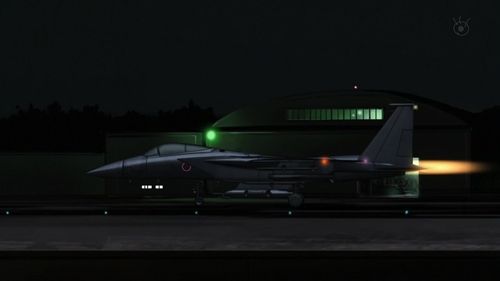 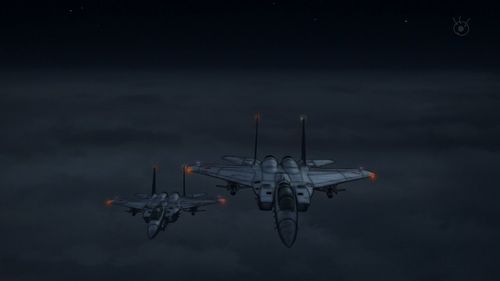 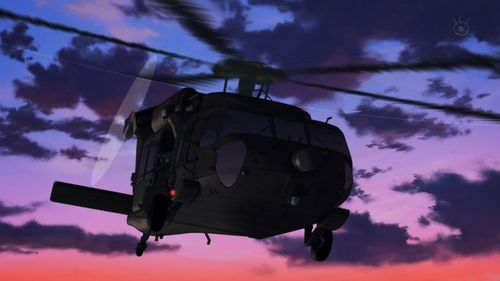