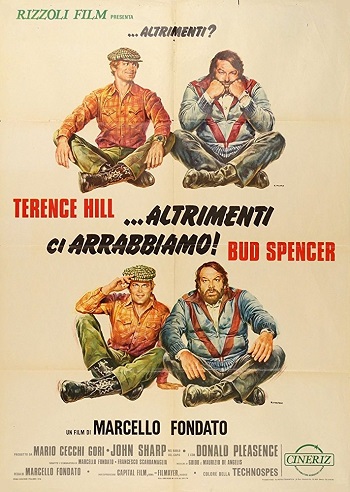 After a tied first place in a local stunt race, two drivers start a contest to decide who of them will own the prize, a dune buggy. But when a mobster destroys the car, they are determined to get it back.

Another one but with unknown registration.

Unidentified Piper PA-23 seen landing and taxiing towards the tarmac. 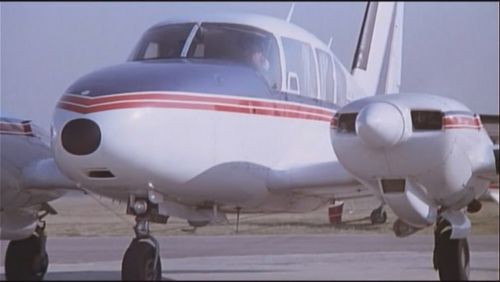 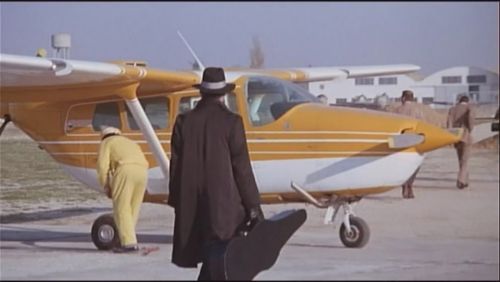