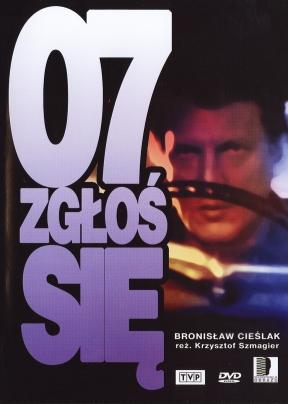 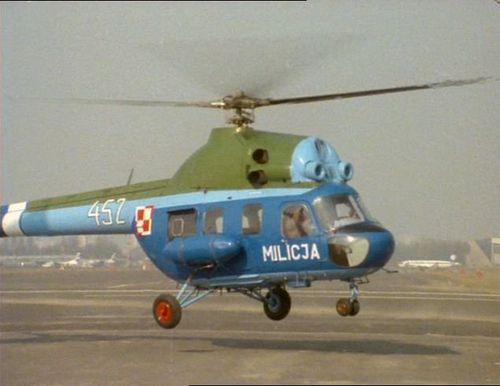 Seen and used in ep. 10. Older and newer livery. 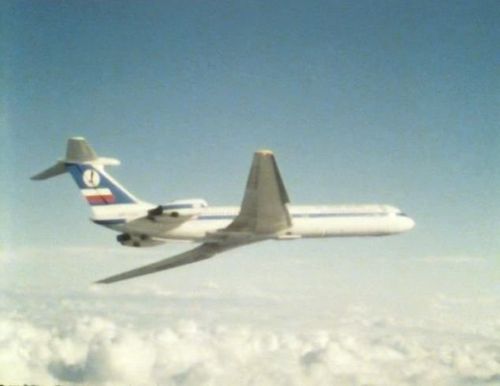 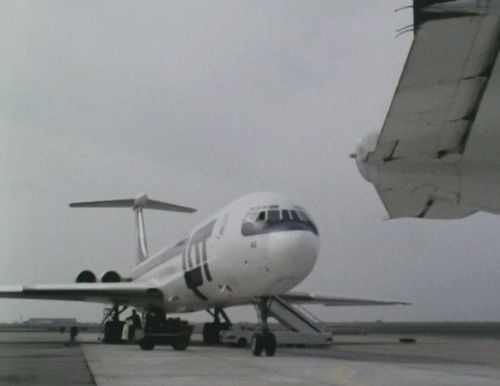 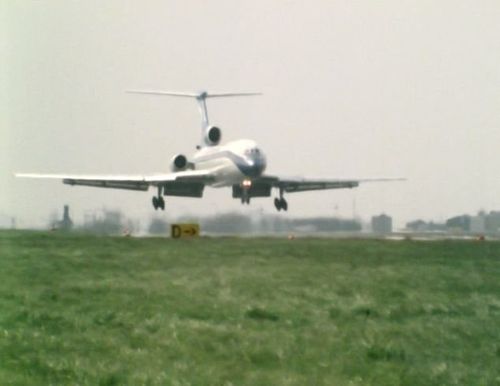 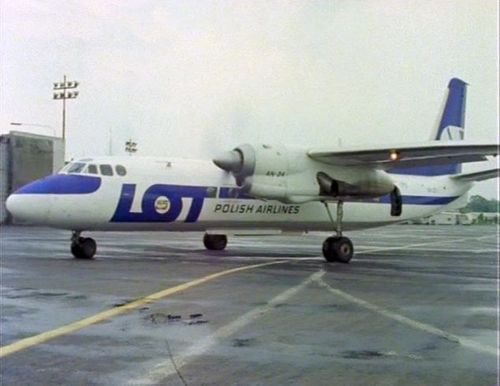 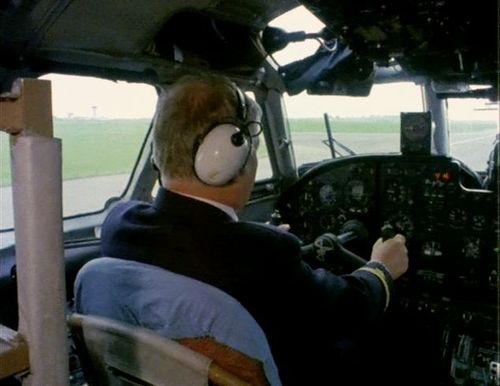 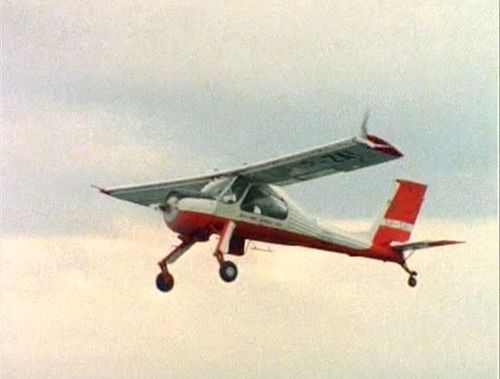 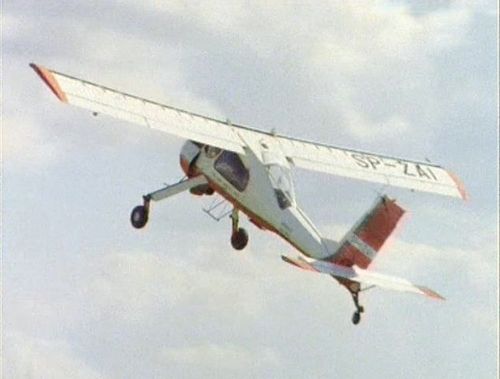 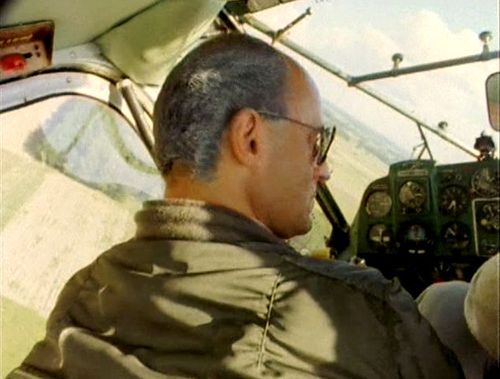