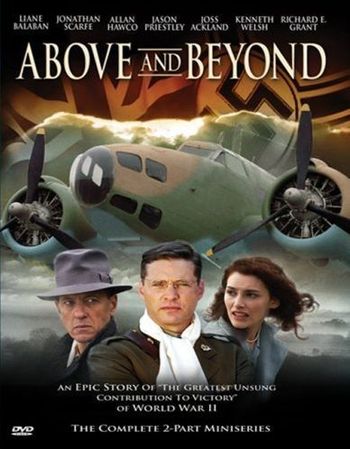 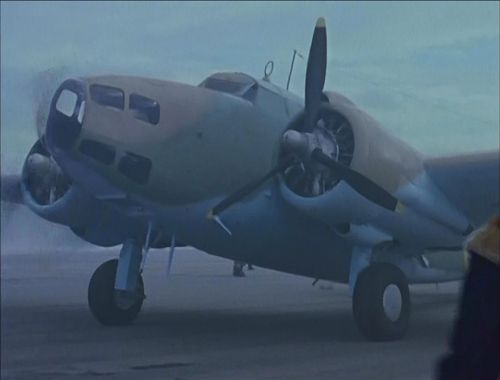 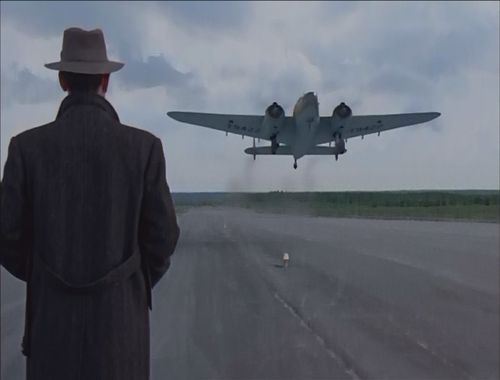 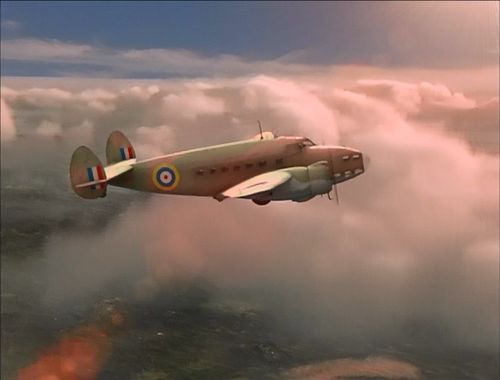 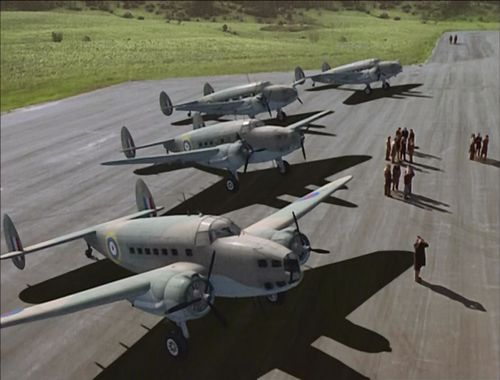 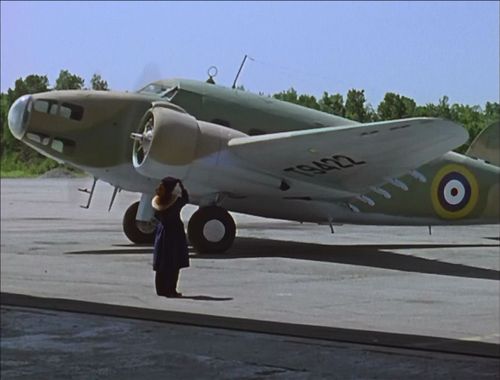 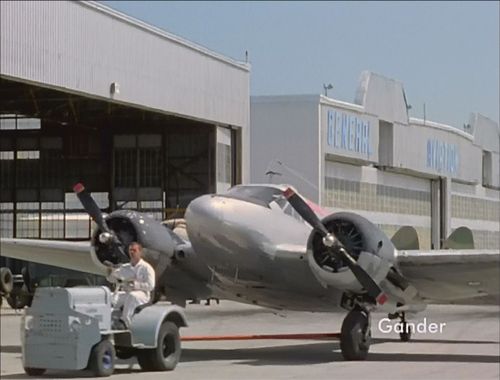 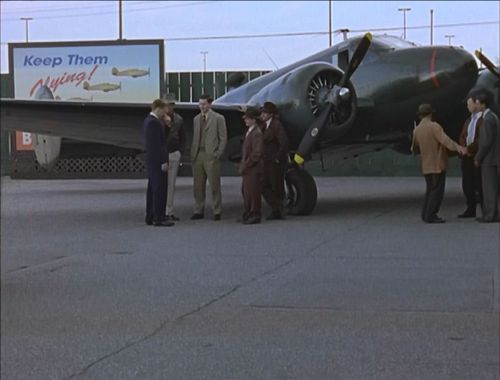 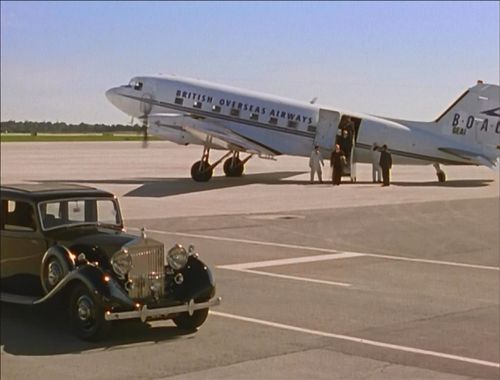 An Avro Lancaster makes an appearance improbably depicting an American B-24. The landing scene may have been filmed using the flyable Lancaster in the collection of the Canadian Warplane Heritage Museum, but the Lancaster on the ground looks like a CGI model. 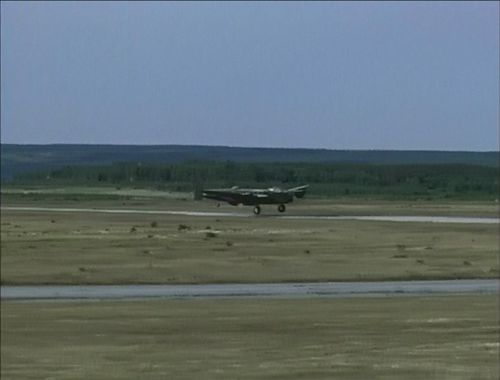 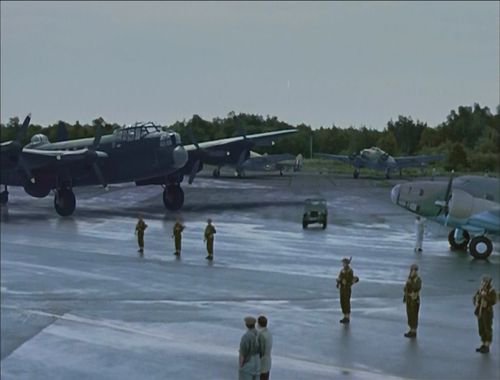 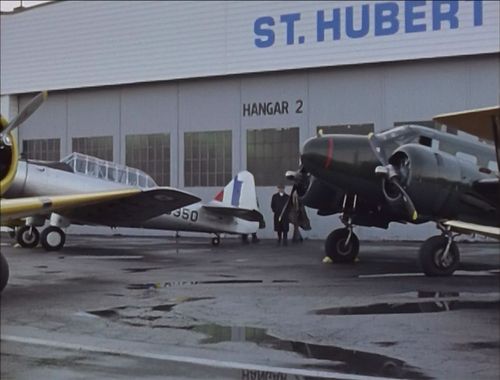 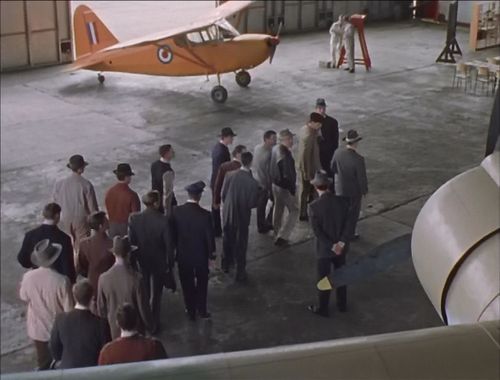 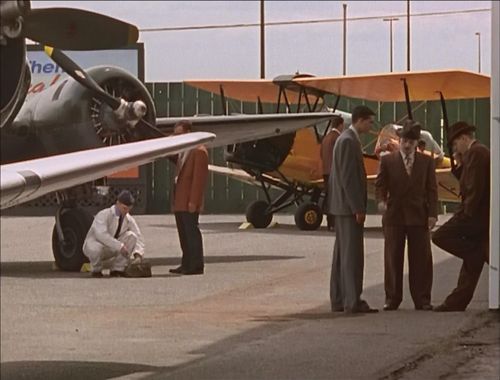 A de Havilland DHC-1B-2-S5 Chipmunk (registration C-FBXK) from the Canadian Warplane Heritage Museum appears in the background of one scene, but it is certainly anachronistic, since the Chipmunk first flew in 1946. 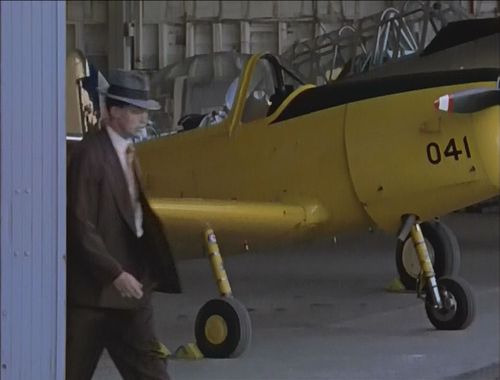