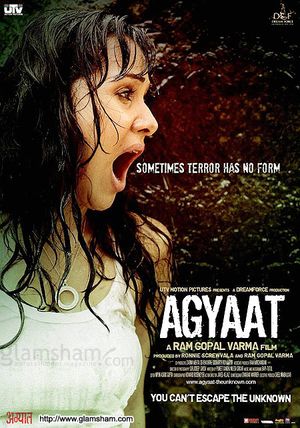 When the camera breaks down deep in the jungle, resulting in a four-day delay, the 9-member cast and crew of a Bollywood movie, including leading lady, Aasha, and her egoistic co-star, Sharman Kapoor; decide to relax and take an outing with their guide, Setu. They end up at a picturesque spot and decide to spend the night there - not realizing they will soon be stalked and brutally killed by a seemingly invincible, unseen and unknown beast and/or an extra-terrestrial entity.