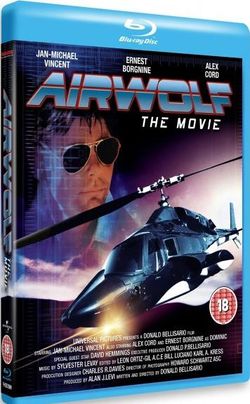 
A reclusive pilot is blackmailed into retrieving a high tech helicopter when its deranged creator steals it and defects to Libya. 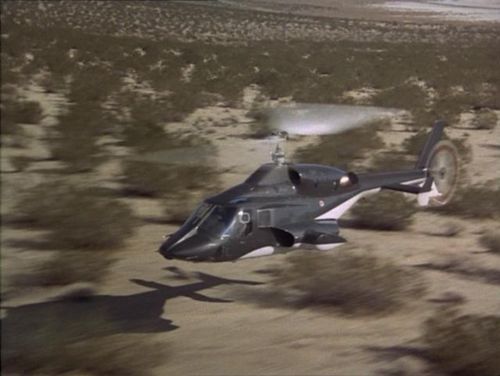 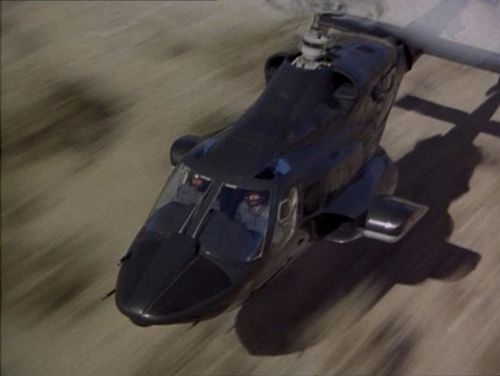 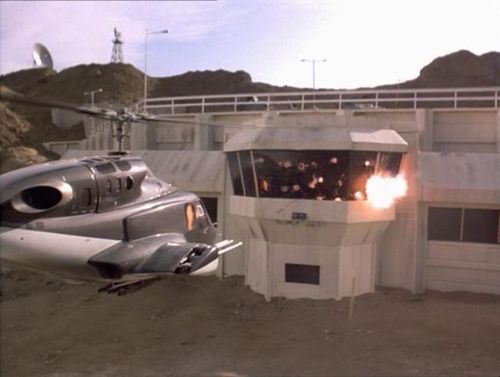 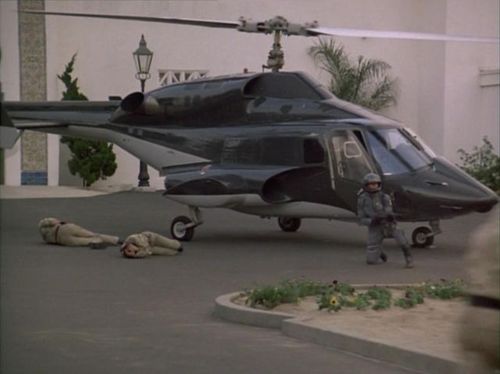 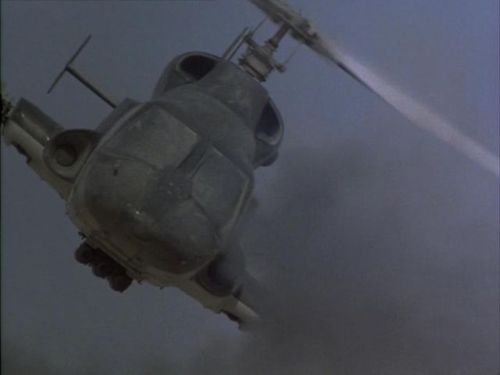 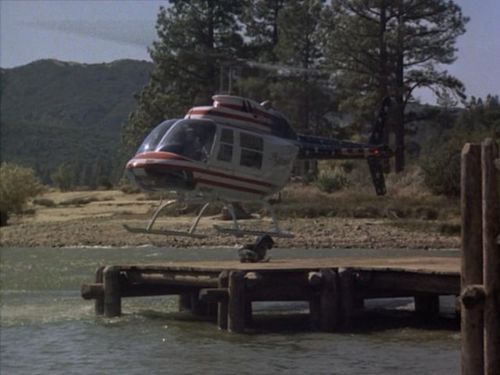 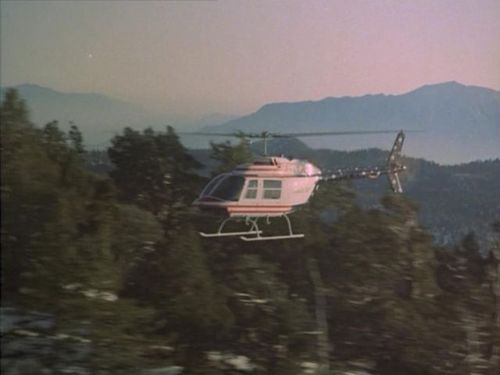 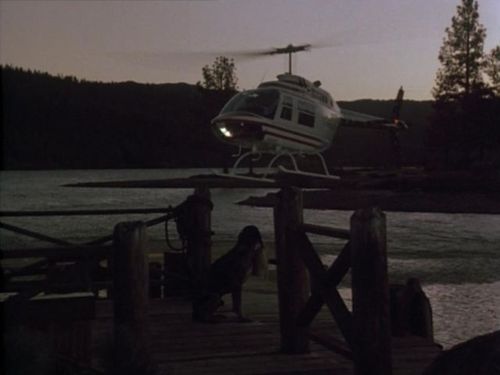 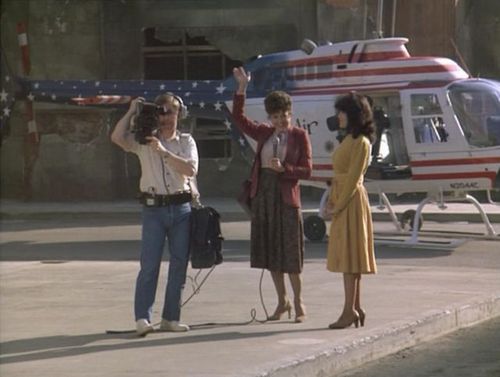 369s are used in three scenes. Firstly two 369s modified as gunships are used in a demonstration of Airwolf's abilities at the beginning of the film. 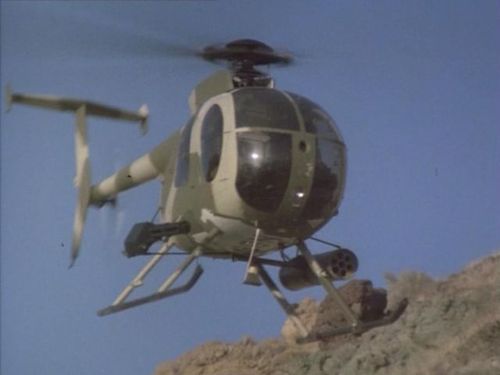 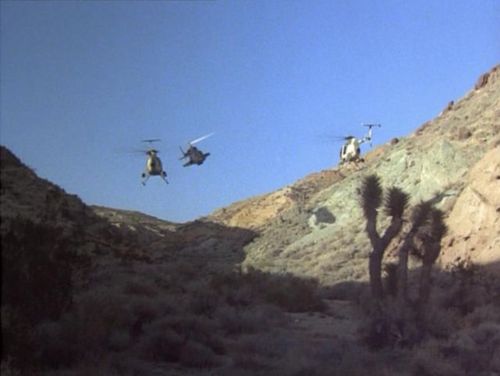 Later another 369 appears as a fake Sheriff's chopper used in a TV series and supplied by Santini air. The actor claims he can fly without Hawke's help. He then procedes to make a fool of himself. Hawke then takes the controls and makes a serious of spectacular maneuvers.
Registration N58428, Serial 1290624D, also seen in other movies at IMPDb: Frequently Seen Aircraft. 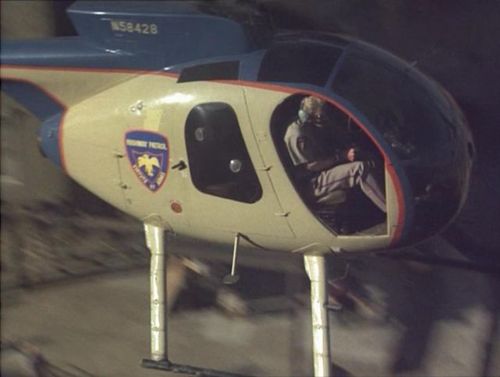 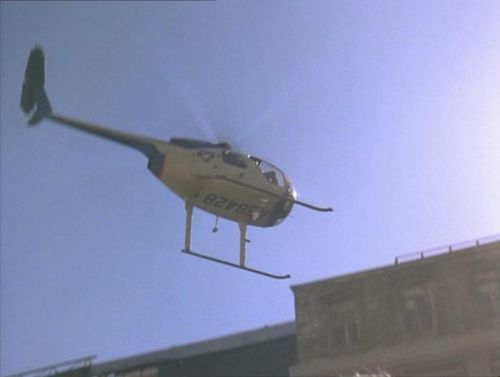 Finally, when Hawke and Dominic steal Airwolf back from the Libyans the Libyan forces pursue in 369s converted into gunships. There are a series of dogfights between the 369s and Airwolf. Three are shot down by Airwolf's weapons. Hawke refers to them as Russian supplied TU-36 Dodgers - a fictional model of aircraft. 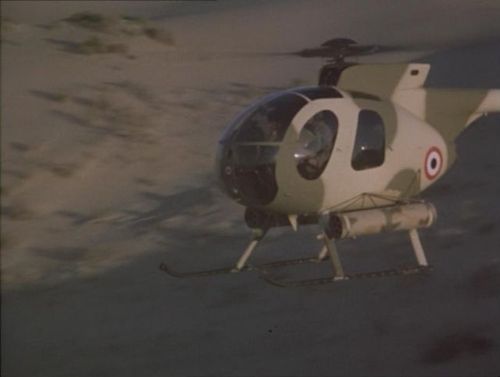 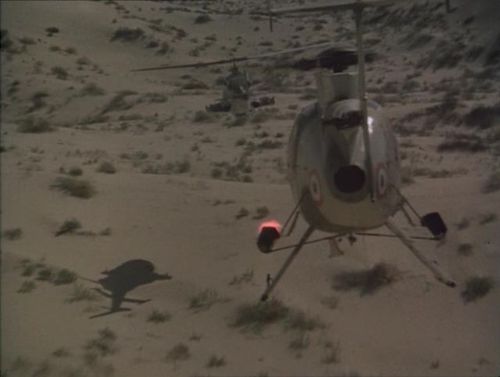 Used by Coldsmith and Gabrielle to travel to Hawke's home. 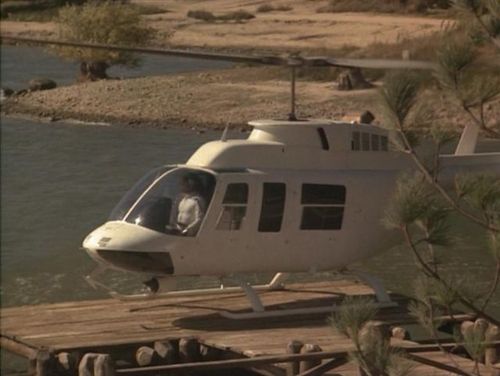 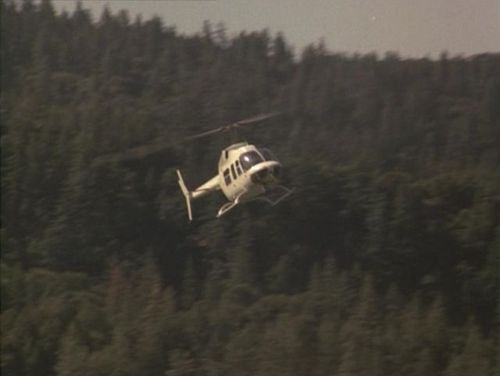 Referred to as a 'Mirage II' belonging to the French Air Force - Once again a fictional model of aircraft as Dassault never actually made any examples of the mooted Mirage II design before moving onto the Mirage III.
Blown up by the mentally unhinged Moffet on request of a Libyan General. 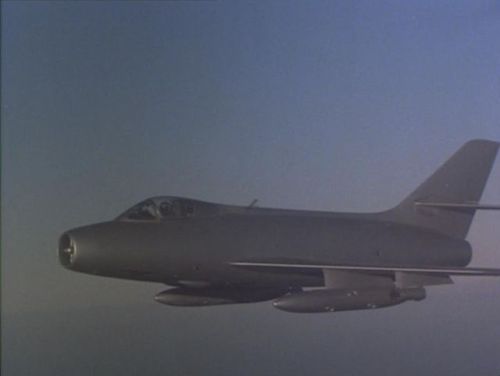 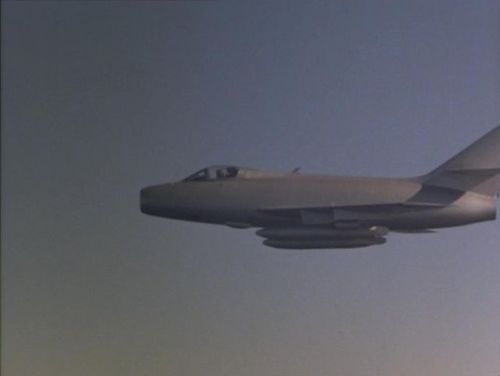 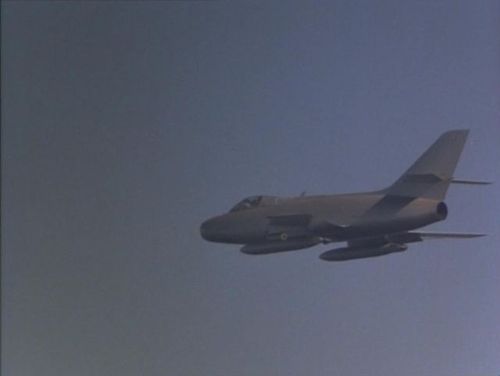 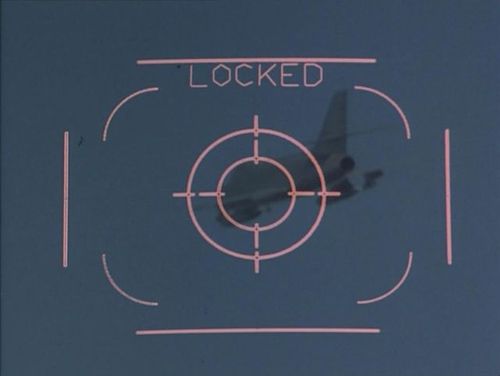 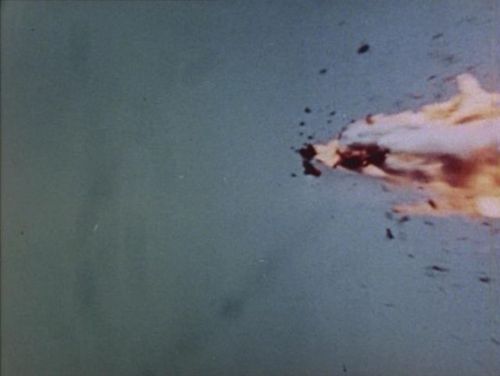 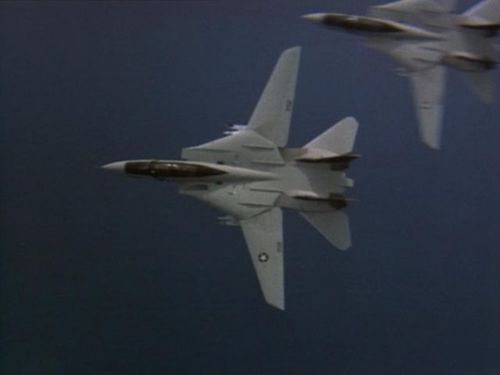 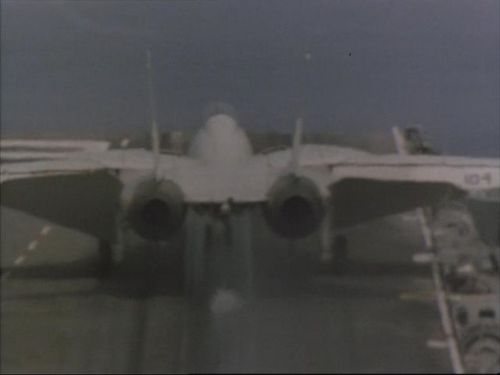 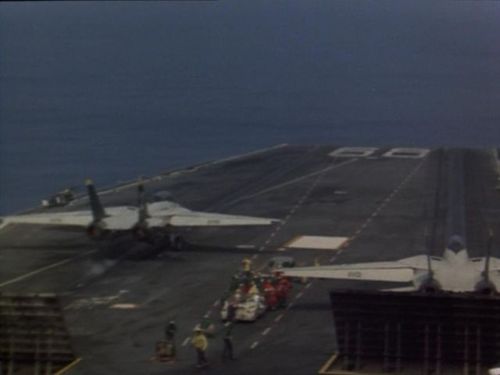 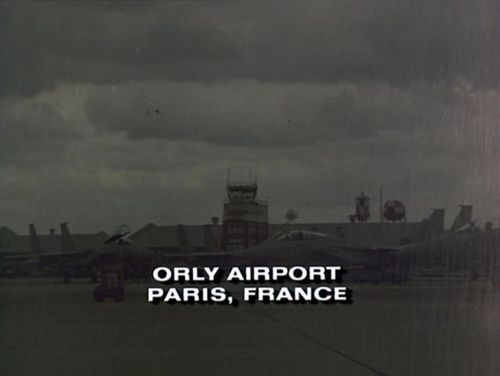 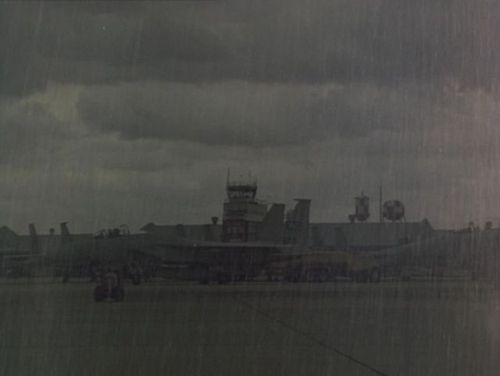 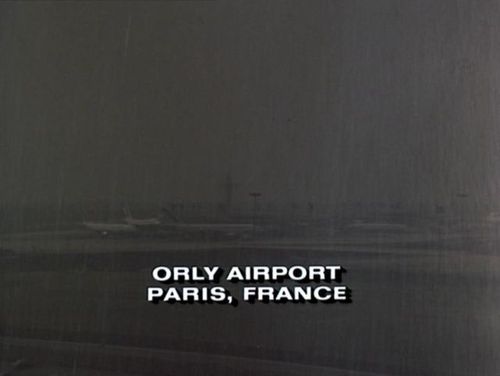