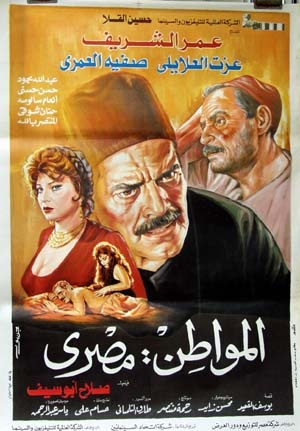 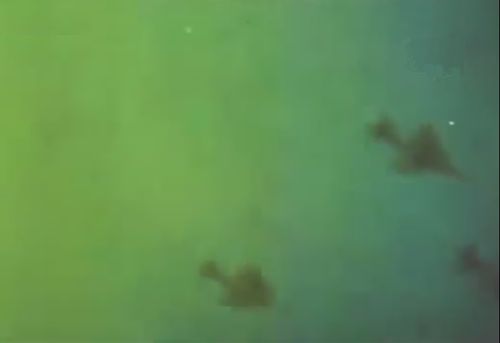 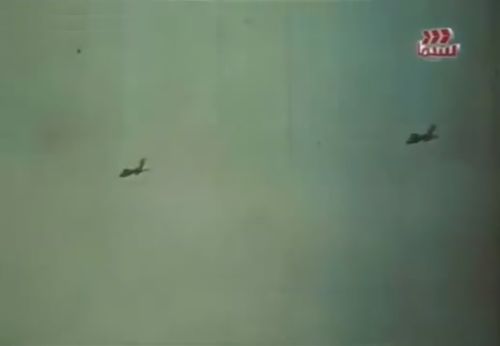 The only operator was the Soviet Air Force and so the type was never used during the 1973 air battle but the shape is well the Tupolev Tu 128 armed with Bisnovat R-4 (NATO reporting name AA-5 Ash) missiles.
Probably selected to illustrated the role played by 14 Egyptian Tupolev Tu-16 bombers attacking Israeli targets in the Sinai with Kelt missiles on October 6, 1973. 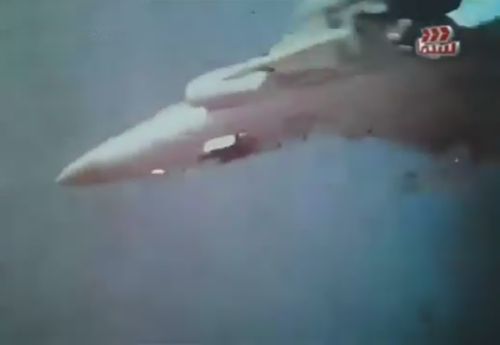