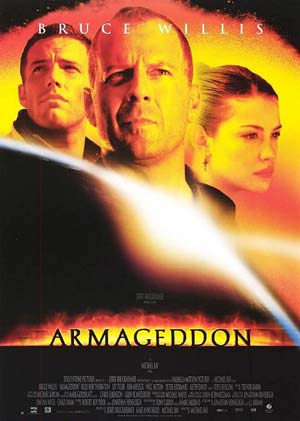 
When a huge asteroid is dicovered to be heading straight to Earth, NASA decides to send up the world's best oil drillers to drill into the asteroid and drop a nuclear bomb, that will split the rock and save Earth.

Seen being destroyed in a meteor shower. 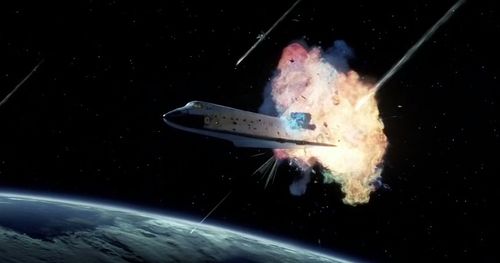 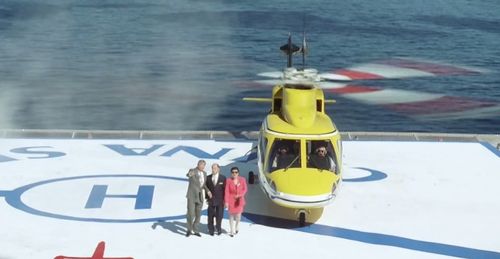 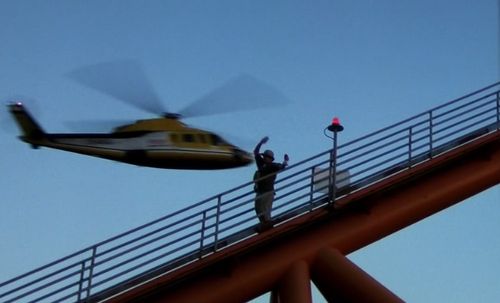 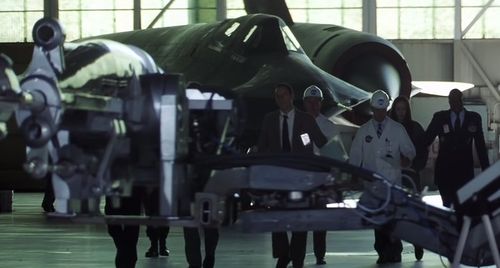 Used to chase after 'Bear'. 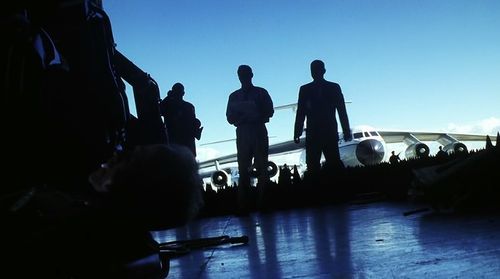 CGI Space Shuttle used to carry the crews to the asteroid. 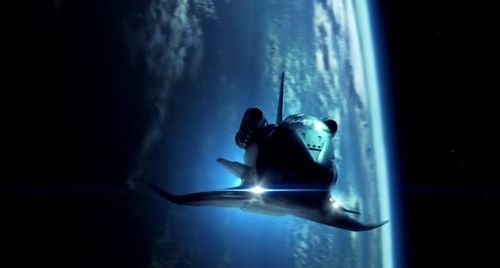 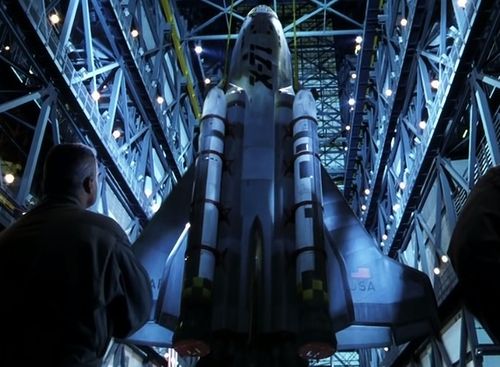 Appears to be a US Navy Mercury at the start of the flight line. 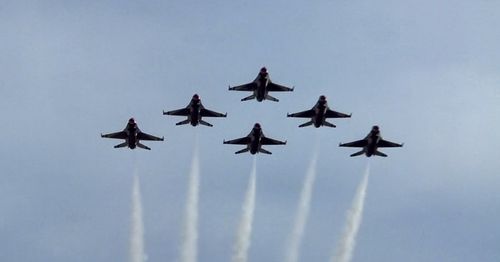