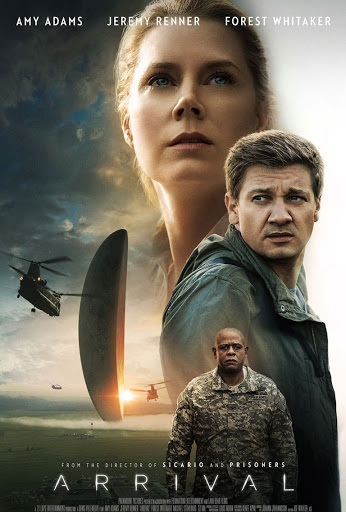 Attack helicopter developed in the People's Republic of China by CAIC (Changhe Aircraft Industries Corporation) which made its maiden flight in 2003.