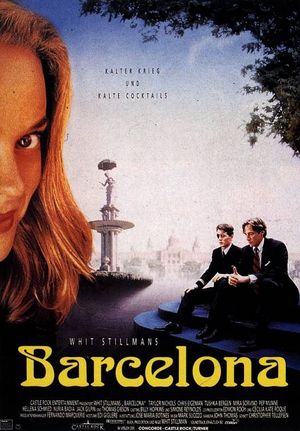 Ted, a stuffy white guy from Illinois working in sales for the Barcelona office of a US corporation, is paid an unexpected visit by his somewhat less stuffy cousin Fred, who is an officer in the US Navy. Over the next few months, both their lives are irrevocably altered by the events which follow Fred's arrival, events which are the trivial stuff of a comedy of manners at first but which gradually grow increasingly dramatic.

Grumman F-14 Tomcat taking off from an US aircraft carrier, followed by two others. LTV A-7 Corsair II are in the foreground left and right. Four Grumman A-6 Intruder are in the background right and an Northrop Grumman EA-6B Prowler between the A-7 and the A-6. The S-3 Viking is only seen by its folded wings in the right bottom corner. 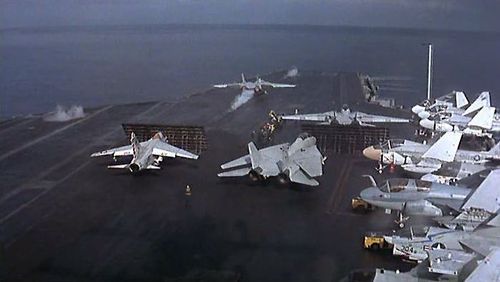 Grumman F-14 Tomcat, Vought F-8 Crusader and Grumman A-6 Crusader of the US Navy. 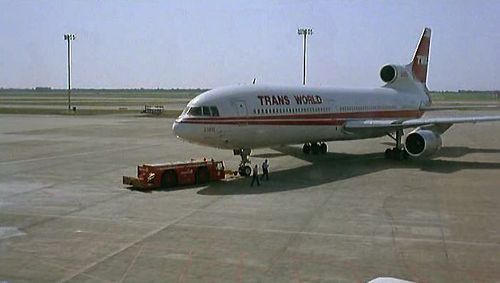