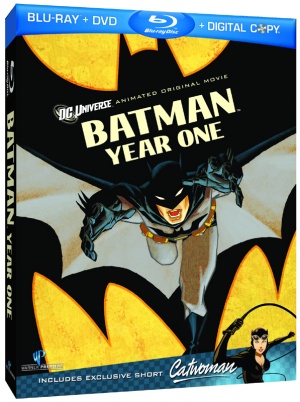 A wealthy playboy and a Chicago cop both return to Gotham City where their lives will intersect in unexpected ways.

Despite the four blades, the fuselage more closely matches these variants than the 412. 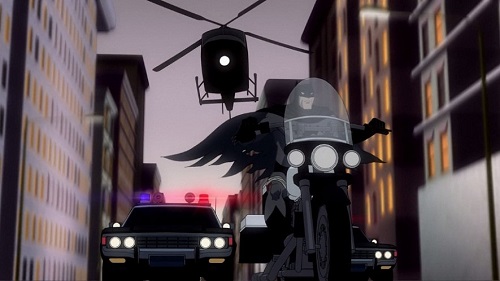 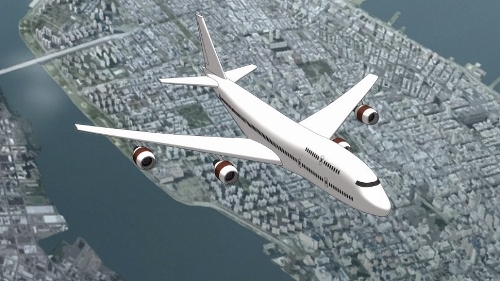