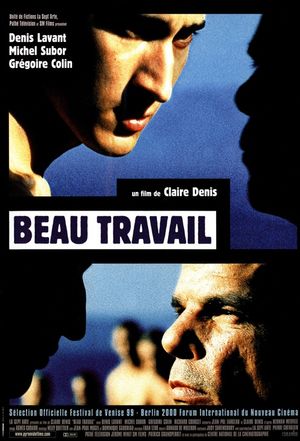 This film focuses on an ex-Foreign Legion officer as he recalls his once glorious life, leading troops in Africa. 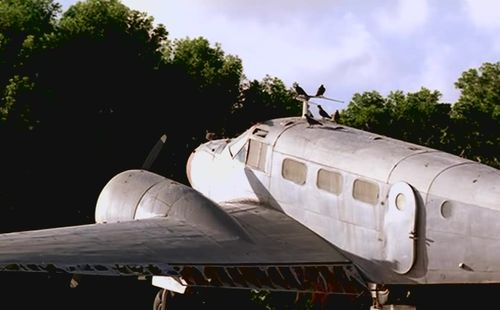