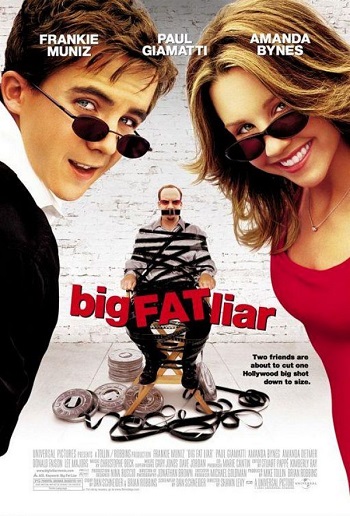 After a young boy's school essay erroneously finds its way into the hands of a Hollywood producer who turns the idea into a hit film, the boy travels to Los Angeles to claim his credit. 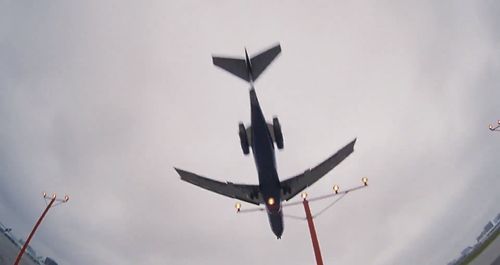 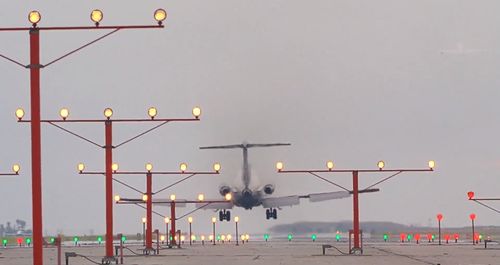 Los Angeles International Airport (LAX/KLAX).
At the cargo ramp on the left, a pair of DC-8s from BAX Global can seen, as well as a couple of 747s from unknown airlines. 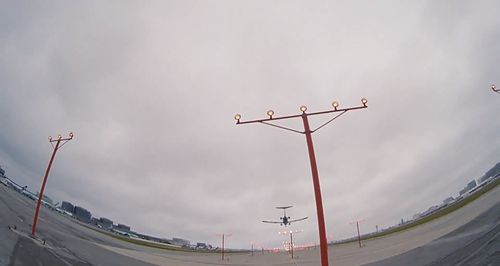 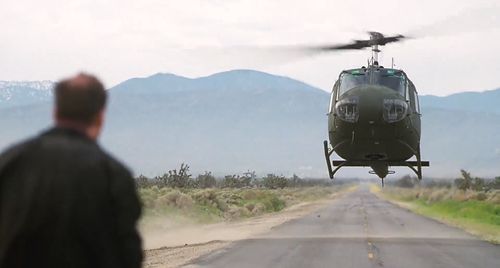 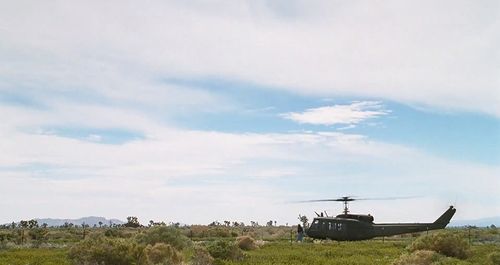 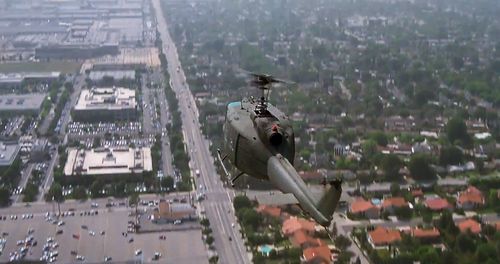 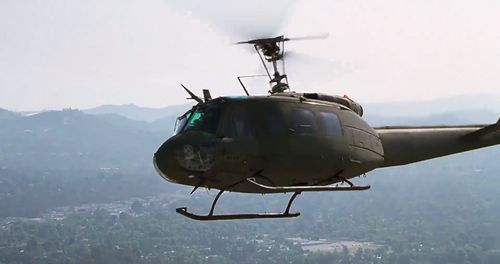 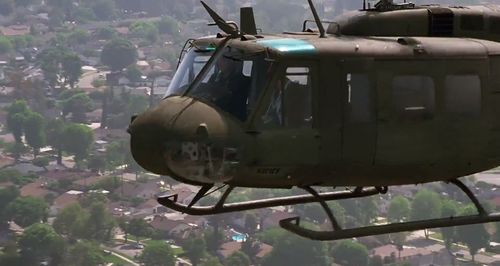 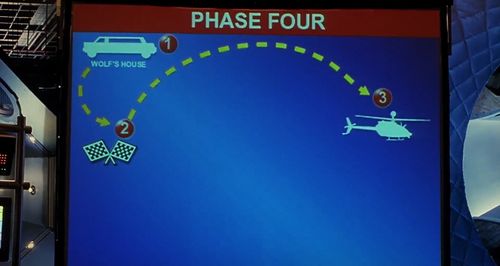