Black Out p.s. Red Out 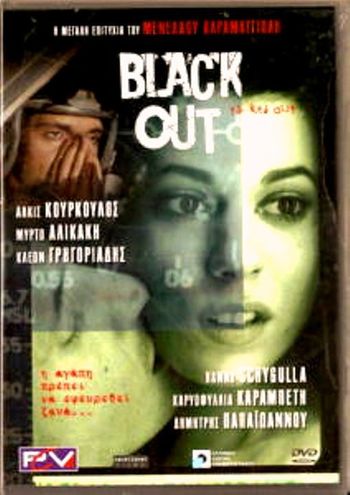 Christos, a Greek Air Force pilot is missing in the Aegean Sea. Maria, his girlfriend and topmodel, receives mysterious tapes with Christos voice telling her their tumultuous love story. This is Maria's ex, Stavros, the photographer, who is at the origin of these items. These tapes will allow Stavros have total control over the life of Maria. But Christos changes his mind and comes back to see Maria. But at the same time, Maria finds a tape that undermines Stavros. From there no more reconciliation seems impossible ... 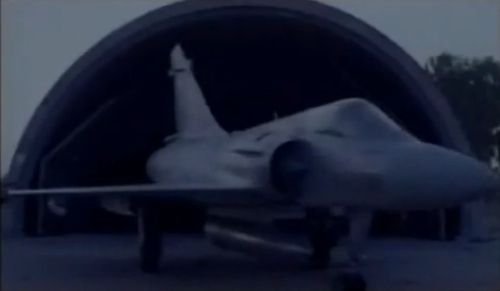 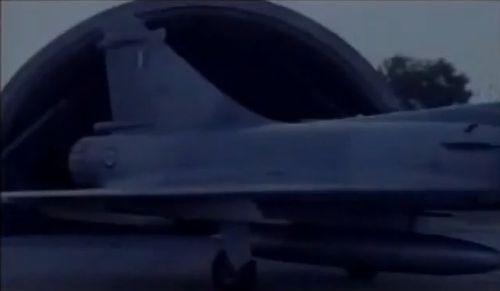 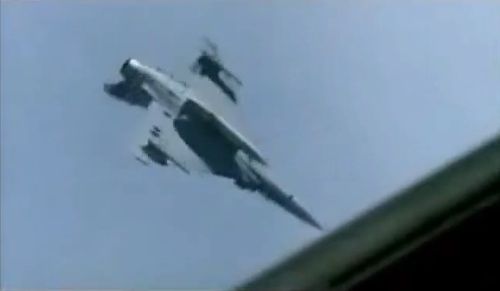 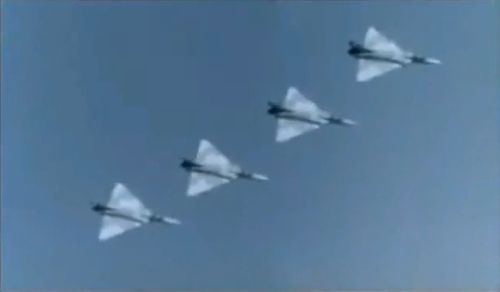 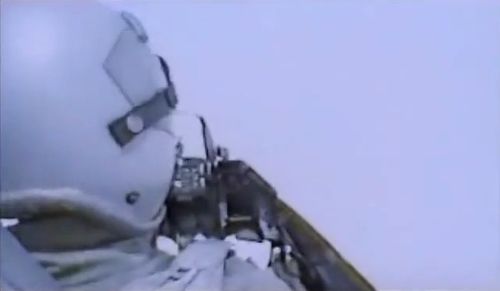 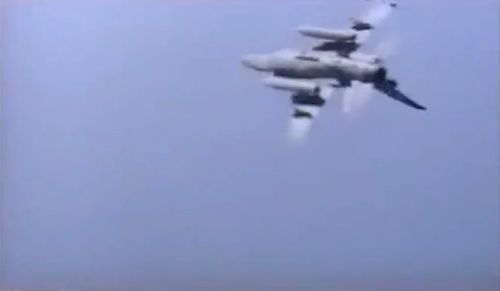 Used in the SAR role. 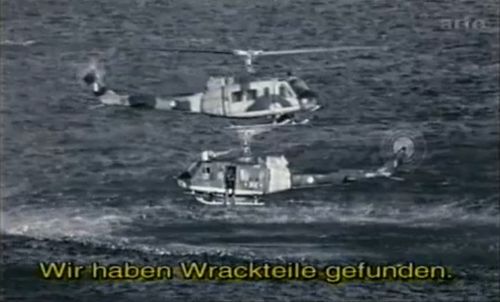 Despite the wrong shape of the wings (common for such a product). 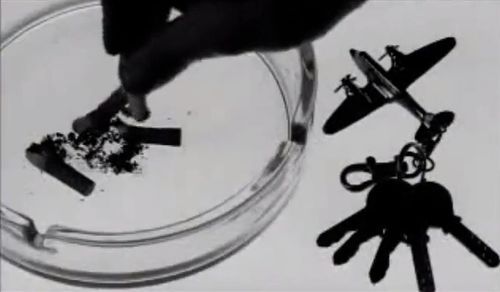