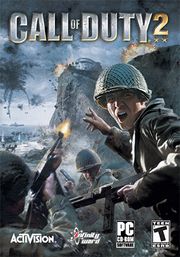 The game is set during World War II and the campaign mode is experienced through the perspectives of four soldiers: one in the Red Army, one in the United States Army, and two in the British Army. It contains four individual campaigns, split into three stories, with a total of twenty-seven missions. 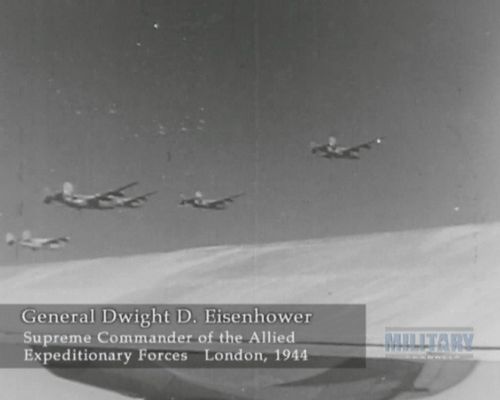 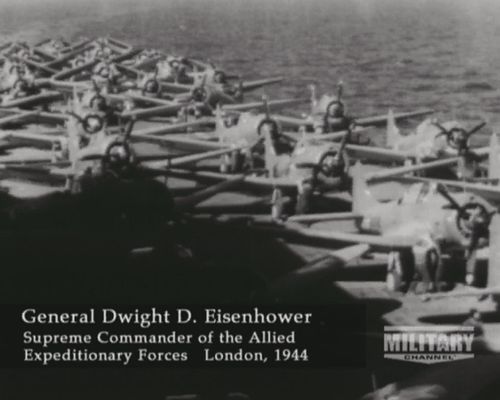 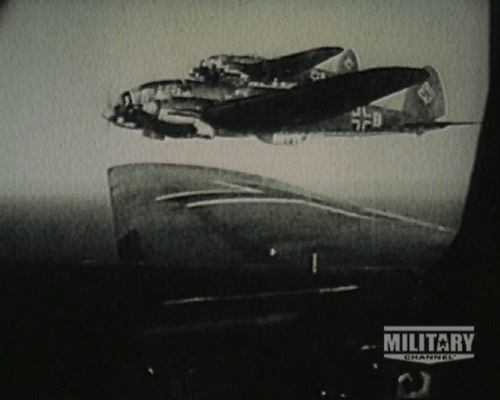 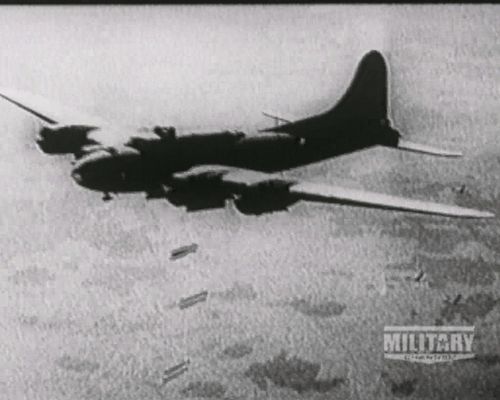 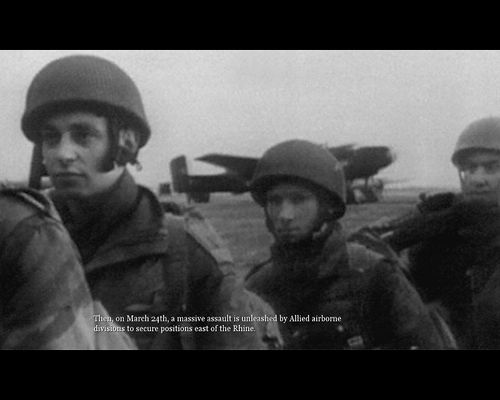 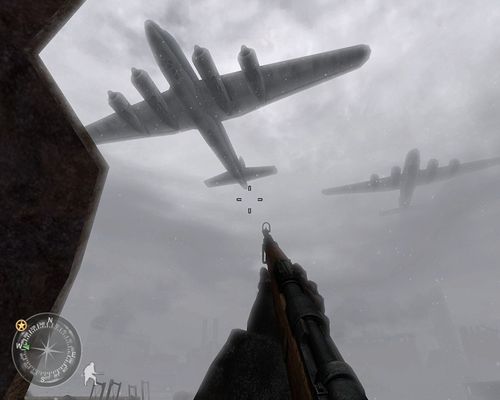 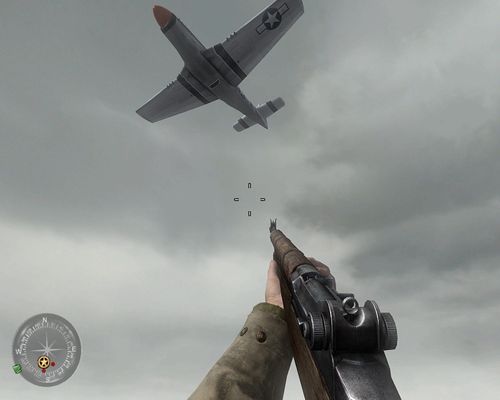 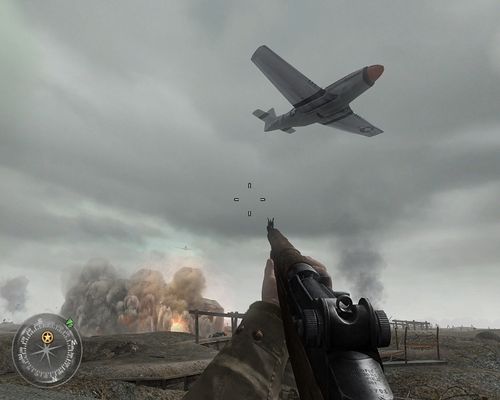 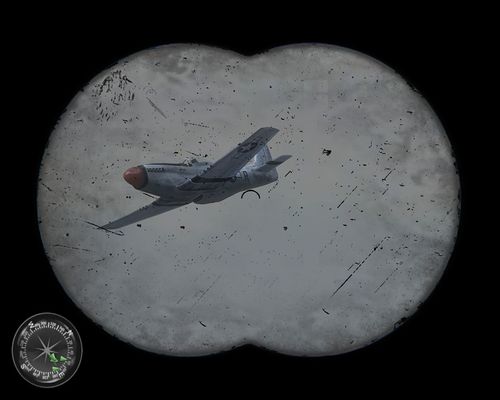 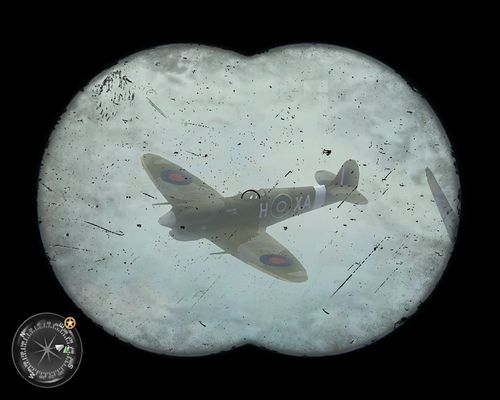 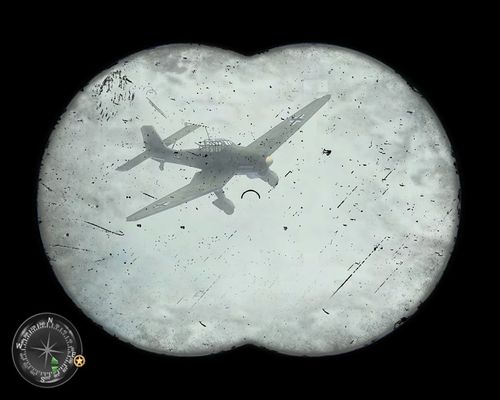