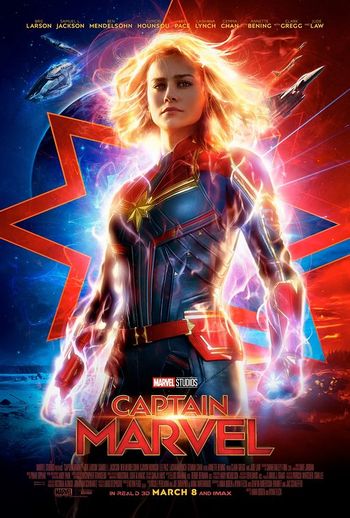 Filmed at Edwards Air Force Base.

Filmed at Edwards Air Force Base.

Seen on the VHS cover of The Right Stuff.
(looking the blurred VHS box with the picture on the back of the box is showing Sam Shepard (acting as Chuck Yeager) standing on the wing of the Bell X-1 (towed by a Jeep)).

The painting on the right is Final Exams by Michael Kane.

Under the Northrop YB-49, we guess (right) a pilot near a Northrop T-38 Talon (picture with Air Combat Command badge) and (left) another pilot in front of a natural metal aircraft (maybe Martin Marietta X-24B) on a desert strip.

A desk model in the yellow circle.