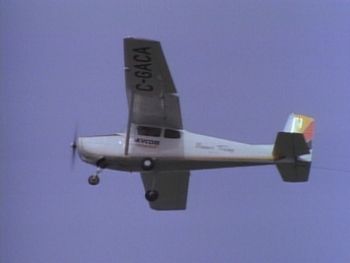 This page lists all films, TV series, and video games that feature the Cessna 175 Skylark.